PREMIERE: In Place team up with Bob Sweeney for "Pipe Dream" 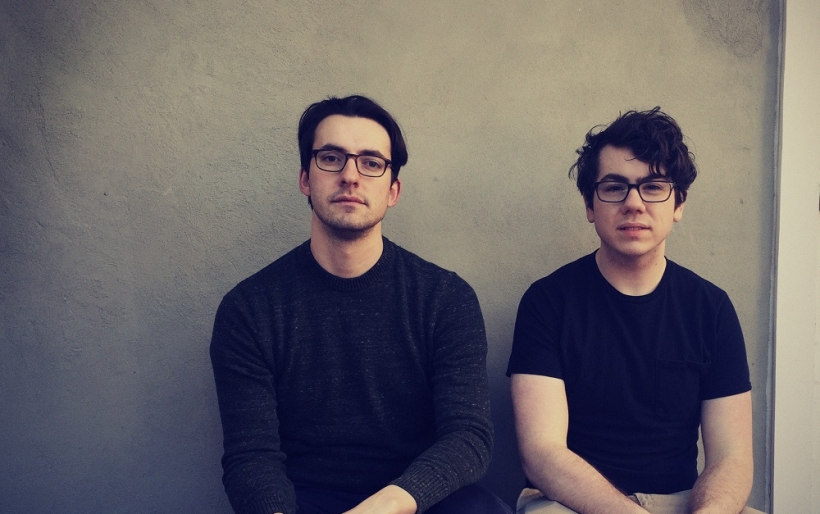 In Place | photo courtesy of the band

PREMIERE: In Place team up with Bob Sweeney for “Pipe Dream” video

Local instrumental rock duo In Place is a collaborative project from Brandon Cassel and Justin Leggio, childhood friends who grew up in upstate PA before relocating to Philadelphia. They released a single called “Pipe Dream” in April, and today we are happy to premiere an accompanying clip directed and edited by Bob Sweeney.

Shot on 16mm film, the video for “Pipe Dream” is a digital patchwork of colors, light and distorted images. It mirrors the song’s dreamy and slightly somber tone, like trying to recall memories that are just out of reach. Meanwhile the guitars swell and the drums cascade in a nostalgia-inducing balance.

As they told us over email, Cassel and Leggio wanted a video that “felt artistic or experimental…. The video is made up of many overlapping shots varying in different transparencies and color, while the ever-changing rate of the clips help lend itself to the haziness of the film.”

Watch “Pipe Dream” below. In Place play Ortlieb’s tomorrow night with The Dove & The Wolf; tickets and information can be found here.