American Trappist cruises around town in "Nothing Short of Faithful" 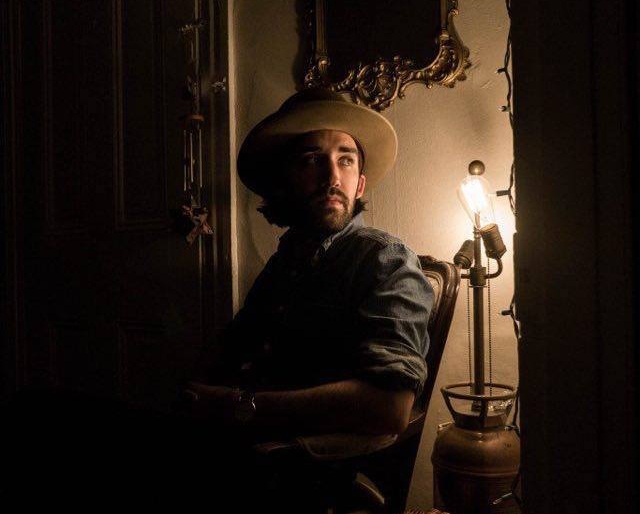 American Trappist cruises around town in “Nothing Short of Faithful”

Stepping into a new role as American Trappist, New Jersey singer/songwriter Joe Michelini (of River City Extension) premiered a video for a song called “Nothing Short of Faithful” via American Songwriter earlier this week. The track comes from American Trappist’s new On the River Toms EP, the second in a three-part EP series that will combine to make the project’s first full-length release.

In the video, Michelini rides a bike through a tranquil suburban neighborhood, wearing headphones and singing along the to the song. The lyrics are the centerpiece of the production, exploring the changes in perspective that falling in love can bring to a person. Michelini tells American Songwriter:

“We wanted the video to be straightforward. We wanted people to focus on the lyrics. It’s a floating feeling, isn’t it? Learning to love someone, suspending all the doubt you can, and then deciding where you’ll end up before you ever arrive. I guess that’s why we filmed it one person moving forwards, one moving backwards, on an even plane. In a strange way it doesn’t seem to move at all. It gives me a sense of relief that only an objective view of the present can provide, and that’s what the song is about anyway.”

Watch “Nothing Short of Faithful” below and catch American Trappist at World Cafe Live with Wild Reeds on July 21st. Tickets and information can be found here. If you’re down the shore for the summer, head up to Asbury Park’s Yacht Club and see Michelini during his seasonal residency every Wednesday night.