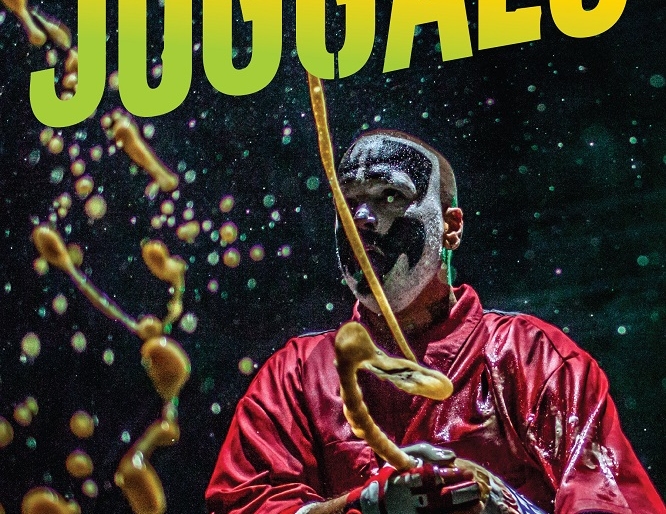 Juggalo: Insane Clown Posse and the World They Made by Steve Miller

By Julie Miller
July 14, 2016
02:07 PM
Share
Juggalo: Insane Clown Posse and the World They Made by Steve Miller

After taking a quick summer break, WXPN’s Dan Reed and The Inquirer‘s Dan DeLuca are back with episode 35 of The Dan and Dan Music Podcast. On tap this week, the hosts meet author Steve Miller, who has written a book about the “misunderstood” world of Insane Clown Posse and their Juggalo fans.

We’ll also hear some discussion about the cancellation of HBO’s Vinyl, the 2016 Nielsen mid-year report on music sales and consumption, the conglomeration of music services in the wake of Apple potentially purchasing Tidal, Apple’s controversial new patent, and the kind of music we listen to in restaurants.

Listen to episode 35 below and revisit past installments here. Subscribe on iTunes and keep up with the conversation on Twitter.