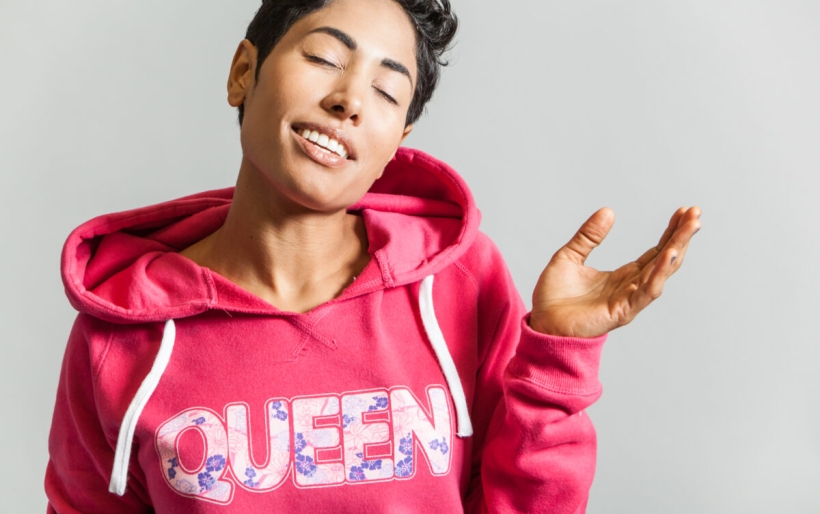 Few young artists will have the thrill of being asked by one of the Roots Crew to play in his band, only to find herself a short time later singing her songs on a national platform, touring with Kanye and Rihanna, and composing with the likes of Motown’s Lamont Dozier, Carole King, and The Bard himself.

Nikki Jean has had the sort of musical career that might be considered by most counts the stuff of fairy tale. She’s worked with everyone from Dice Raw to Dylan, and although her discography may be short, the collaborations read like a Who’s Who of rock and rap icons. And although her gorgeous voice may be the first thing you notice about her music, her skill and talent as a songwriter shine no less brightly on her work to date, from her acclaimed 2011 debut Pennies In A Jar to the dark comedy of 2014’s “Take You Out.”

Although she’s since relocated to LA, Nikki reports in from sunny Southern California for a short-and-sweet Q&A to spotlight her memories of her time in Philly, featuring this set of photos that were shot back when Philly was home. The Key: Are you a Philly native, or Philly transplant?

Nikki Jean: I’m originally from Minnesota and came here in 2005.

NJ: I came up for a cookout and Dice asked me to stay and join his band. So I did!

TK: Who’s your favorite Philadelphia artist, or which Philly artist influenced you most?

NJ: Thom Bell… I adore him, his music and his spirit, his family, his sense of humor.

TK: Where did you play your first show in Philly? How did it feel to be on stage that night?

NJ: The Kimmel Center, opening for Deerhoof and the Roots. It was definitely a bit surreal and wonderful.

TK: Which Philly music venue is or was your favorite to play at, and why? This can be a venue that no longer exists.

NJ: Upstairs at the Trocadero. Beautiful and intimate. TK: What did you love most about the arts scene in Philly?

NJ: The scene in general? I couldn’t say, but my own situation was dreamy because I got to work with people I loved and respected every day.

TK: What did you find most frustrating about trying to create, perform, or grow as an artist in Philadelphia?

NJ: Whatever it was, doesn’t help to dwell on it. There’s challenges everywhere.

TK: Which neighborhoods have you lived in? Which made you want to live there forever? Which couldn’t you wait to leave?

NJ: I’ve lived almost entirely within two miles of the Electric Factory, Northern Liberties, Spring Garden. I loved how close it was to the studio.

TK: What was your preferred means for getting around Philly – bike, walk, SEPTA, drive – and why?

NJ: I either walked or drove. If it was early enough I’d probably walk to the studio, if late or I had a show I would drive. Needed the car for the equipment.

TK: How did you see the city change in your time living here?

NJ: Well…Northern Liberties happened, The Roots moved. A lot of my friends moved to New York or LA for their careers, as did I. 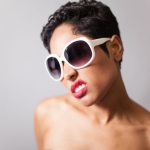 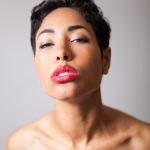 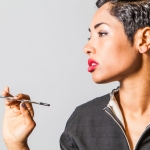 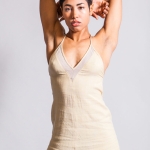 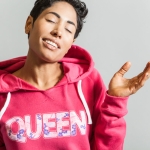 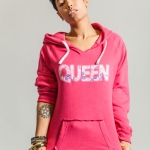