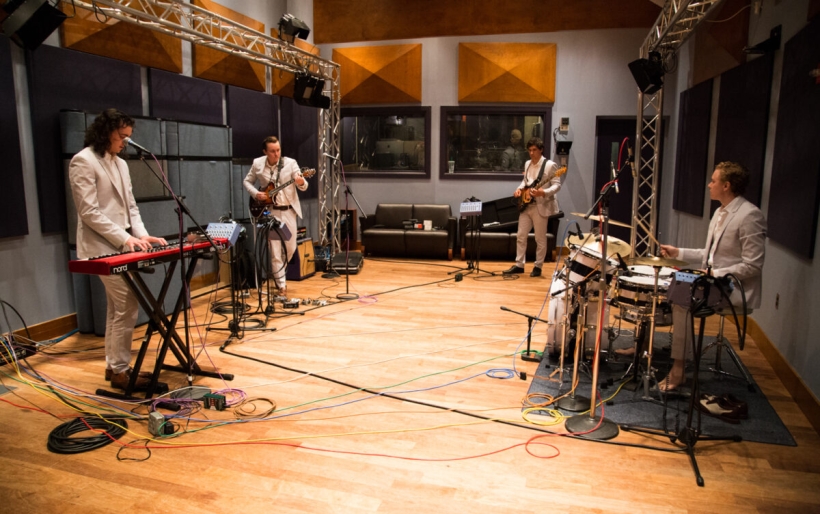 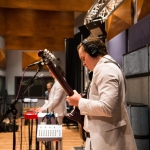 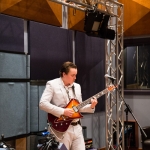 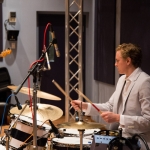 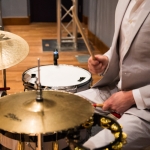 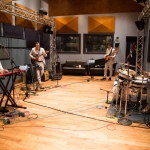 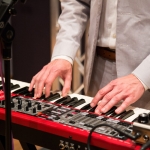 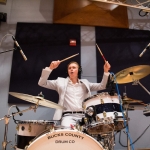 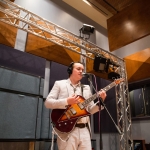 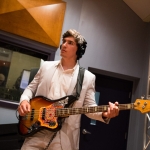 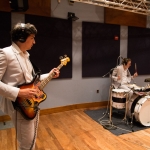 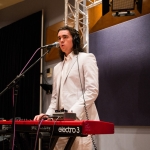 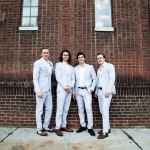 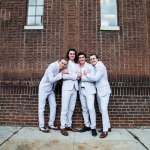 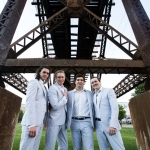 Stylish Bucks County four-piece Ceramic Animal dabbles in psychedelic rock of the classic variety. The keyboard-and-guitar interplay you’ll hear in this week’s Key Studio Session hits an undeniable Doors-esque sweet spot; the guitar solos (particularly on “Codename Righteous”) are totally Pink Floyd. However, as much as the band informs its sound by history, it works with one foot in the now, and is getting ready to release its self-titled debut album this fall.

We first caught Ceramic Animal last summer at World Cafe Live’s Beta Hi-Fi competition, and the set they turned in was impressive. In the ensuing year, they’ve treated us to a series of teaser tracks and whimsical music videos – like this one for “Maybe,” shot along the banks of the Neshaminy Creek. With a gig coming up on Saturday, August 13th on MilkBoy’s five-year anniversary weekend, the band swubf by XPN Studios to record a four-song set with us.

Listen to Ceramic Animal’s Key Studio Session below, watch a video for the expansive “Codename Righteous,” grab a free download via Soundcloud and get tickets and more information on the MilkBoy gig here.