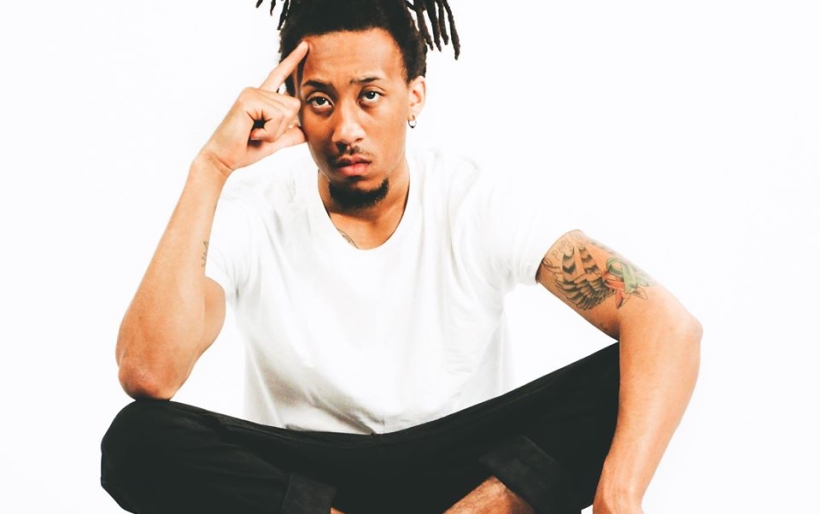 If this flew under your radar like it did ours, you’re in for a treat.

Milton dropped a new EP called Tabestry: Prelaps back in June, building on a catalog of organic, eclectic hip hop that first roped us deep into his world last summer. The record marks the first in a series of six “tabs” that will be released by the Philly musician.

Milton teamed up with his right hand man Rob Devious for the production on Tabestry, a collaboration that proves to be unstoppable time after time. Rob’s soulful, slightly fuzzed-out keys thread the songs together as Milton’s ultra-smooth lyrical delivery moves from late-night musings on “Visions” to party starting banger “House In the Woods.”

Listen to Tabestry: Prelaps below and stay tuned for more from Milton.