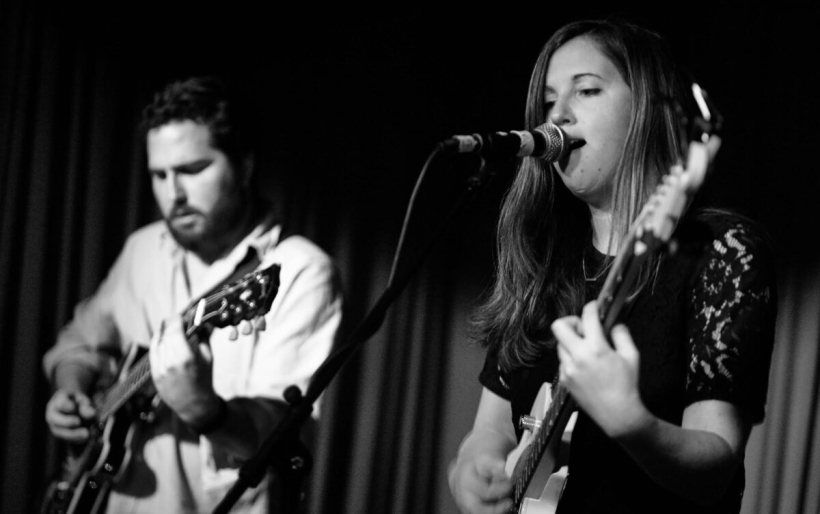 Church Girls | photo by Charlie W | courtesy of the artist

Find me a kid in all of suburbia who wasn’t itching at their desk in anticipation of their school’s final dismissal bell — an unmistakable signifier of the beginning of summer. Once the clock strikes, brown paper bag lunches are swapped for Pop Tarts and skateboarding the day away takes the place of gym class. For many, a carefree summer like that is one rooted in nostalgia and memory, no longer a tangible reality. Yet here comes Philly indie four-piece Church Girls, recreating scenes of youth in their new music video for “Friends & Idols,” and for a short time, in real life as well.

Spending the day skating around town and exploring abandoned buildings (it looks like they stumble upon the same graffitied space featured in The Lawsuits‘ latest video), the band light sparklers and hit a party to capture the boundless energy of the season. It’s an interesting contrast to the song’s lyrics, which are markedly less wistful.

“All my friends are dead and married / maybe you should bury me,” Mariel Beaumont sings, a harrowing reminder of what happens with age to a group that certainly once yearned for the freedom of summer as school kids. Thinking back to those who are no longer with us or our friends who are onto the next chapter of their lives provide an all too familiar feeling of self doubt and question for where you fit into the equation.

“All my idols, they’re dead and buried / I think you should bury me / but I won’t let them bury me,” Beaumont continues, a clash of desperation and empowerment. Not everyone is bound for the same life trajectory, and accepting that is half the battle.

Beaumont shed some light on the song and video’s meaning in an email saying:

“Friends & Idols” is about not growing up even though you probably should – your friends are moving onto the next life stage, yet you’re still clinging onto something.

The song is kinda sad, so we wanted the video to be more lighthearted and self-deprecating. I left my job this year, and Rob and I started skateboarding a lot this spring… he even busted his arm and was in a sling for a few days. It felt like we were regressing in kind of a hilarious way. So the video is a pretty accurate depiction of our lives around the time we shot it.

Church Girls don’t currently have any upcoming shows but tend to regularly gig around the area, so keep your eyes on the XPN Concert Calendar for updates. Watch the video for “Friends & Idols” below.