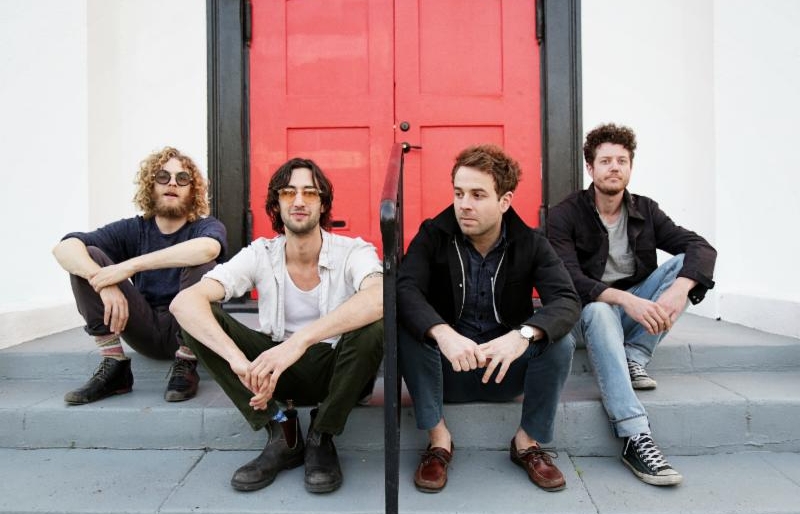 Dawes | photo courtesy of the artist

Dawes announce new album, We’re All Gonna Die; watch a video from it

Dawes have announced a new album, We’re All Gonna Die, out on September 16th.

According to a press release:

The band is doing an in-store at Main Street Music in Manayunk on August 22nd.

Watch the video for the album’s first single, “When The Tequila Runs Out,” via their Facebook page. The song is a playful and fun musical departure from the band’s typically contemplative singer-songwriter style.