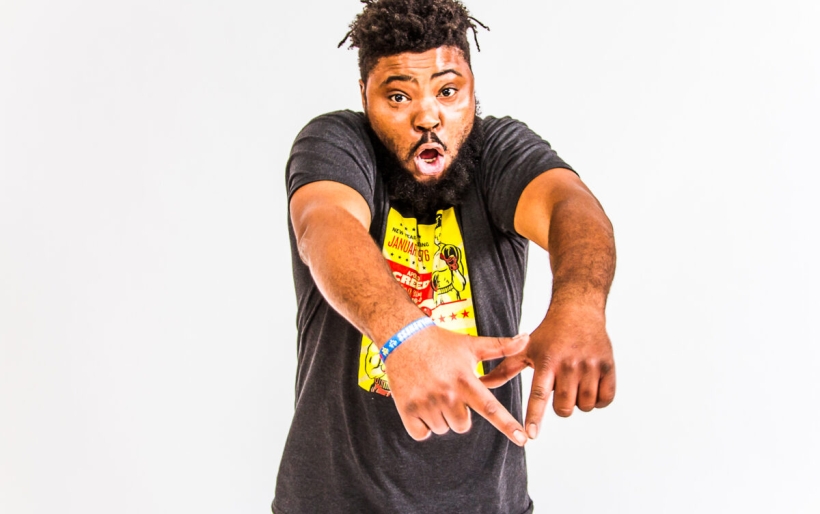 Philly rapper Reef the Lost Cauze teamed up with versatile Philly beatmaker DJ Bear One this summer for the Furious Styles LP, released via iTunes last month. It’s hard-hitting, unflinching rap of the sort that people who sing the praises of Run The Jewels might dig…the difference being that Reef has been doing his thing for about a decade longer than RTJ.

The latest visual from the record comes in the form of the “You Know Me Well” video, which follows Reef and Bear One from the studio to the practice space to the stage of the Balcony at The Trocadero.

Watch the video below, and get the record – which also features S.T.S., Truck North, Peedi Crakk and more – over at iTunes.