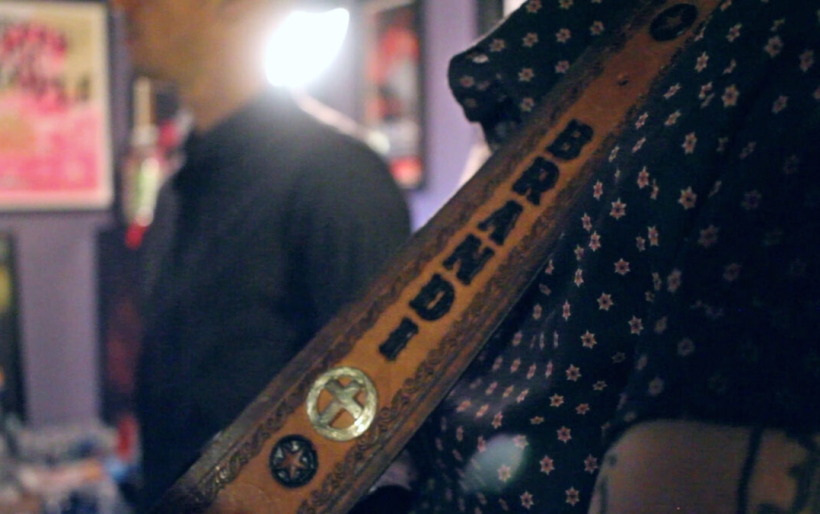 It was the 11th hour at the 2016 XPoNential Music Festival, and as Old Crow Medicine Show kicked into “Wagon Wheel,” we headed backstage at the BB&T to meet up with the star of the night — Brandi Carlile. Just before she hit the big stage, she and the Twins (that’s Phil and Tim Hanseroth) sat down for an intimate and jaw-dropping performance of “The Eye.”

It’s a song that Carlile says was a long time coming for her and the Hanseroths, who got together in Seattle “in a time when grunge was at its peak, and it was very uncool to say that you were into three part harmonies.” As Carlile later told her fans at XPNFest, “this song is about how there is no lead singer, there’s only somebody who insists that she is.”

Unlike her hell-raising set that would follow on stage, you could have heard a pin drop anywhere in the tiny backroom, as the collaborative melodies soared and intertwined to compose the heartrending ballad of love’s labors won and lost in the midst of a raging tempest. This is the Key Presents: Brandi Carlile.