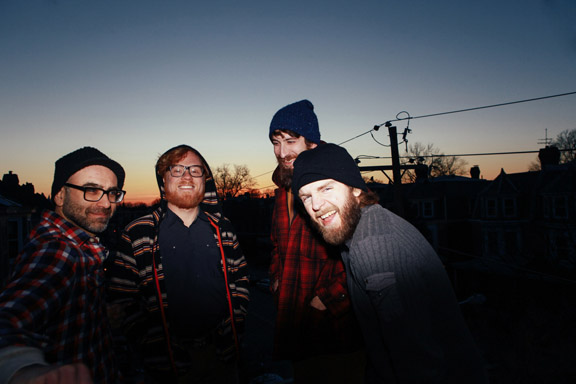 It’s the return of Hoots and Hellmouth! Listen to the new “Diction” and see them in Ardmore.

By John Vettese
September 03, 2016
09:09 AM
Share
Hoots and Hellmouth | photo by Melissa Madison Fuller | courtesy of the artist

Philly’s Hoots and Hellmouth were once upon a time known as the Philly folk band that stomped and screamed their live shows into a frenzy. But for any artist that’s been active long enough, there’s a process of growth and evolution. The band just released its first new single since 2011’s terrific Salt LP and the difference is notable.

“Diction” is simultaneous scaled back and emphatic; it’s a slow jam with loud drums and frontman Sean Hoots delivering a soaring falsetto that’s both tender and turbulent. It seems to be a song about determination: “I say what you say, I do what you do, I can’t turn away.”

The song comes from In the Trees Where I Can See The Forest, the new LP that the band is self-releasing on October 28th. It was recorded at Dr. Dog’s Mt. Slippery studio in Clifton Heights with Nathan Sabatino; that’s the cover art and track listing below. You can also scope the band’s fall tour dates, which bring it to the Ardmore Music Hall on December 2nd; tickets and more information on the show can be found at the XPN Concert Calendar. 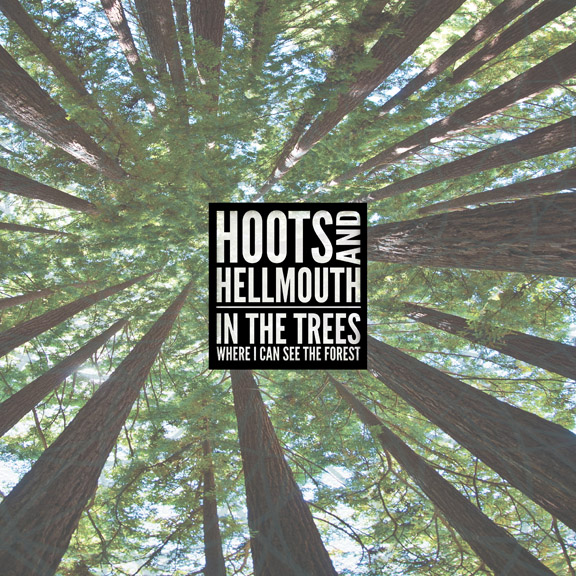