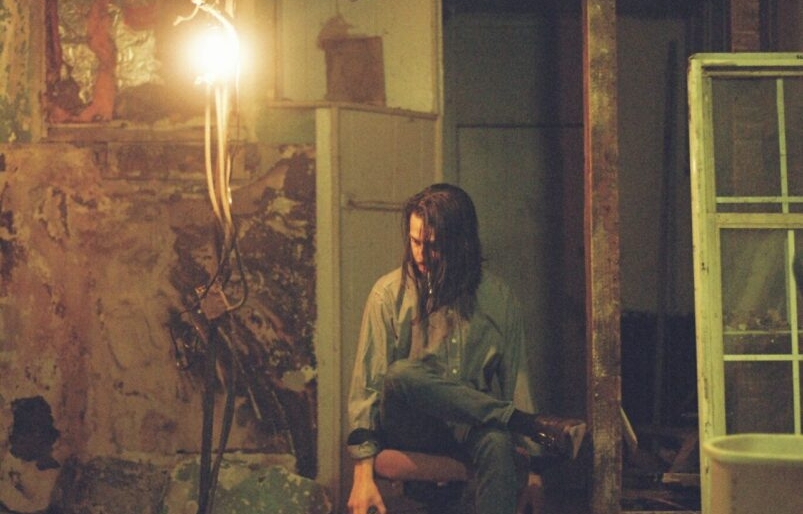 Gearing up for the release of his next effort Grey Expectations, Bryant Eugene Vazquez has shared a video for lead single “S.A.D.” The clip was filmed by ubiquitous videographer Bob Sweeney and follows a wide-eyed Vazquez down the street and into a disheveled practice space with his bandmates.

Raised in Arizona and settled in Philadelphia for a few years now, Vazquez is proving to be a musical chameleon of sorts. “S.A.D.” seems to mark a departure in sonic style from the All Damn Day / The Greatest Hits LP we premiered back in 2015: what was once rootsy Americana in the realm of The Felice Brothers is now shrouded in dizzying reverb. About the album, Bryant writes:

[It’s] a collection of eight songs drenched in reverb, fuzz, chorus, and noise in direct homage to bands who emerged in the 80s and early 90s with noise pop and what would become shoegaze.

Grey Expectations is out September 30th; catch Vazquez and the band at El Bar on September 17th, and later this year at Bourbon & Branch and Boot & Saddle (more info on those shows can be found on the XPN Concert Calendar).