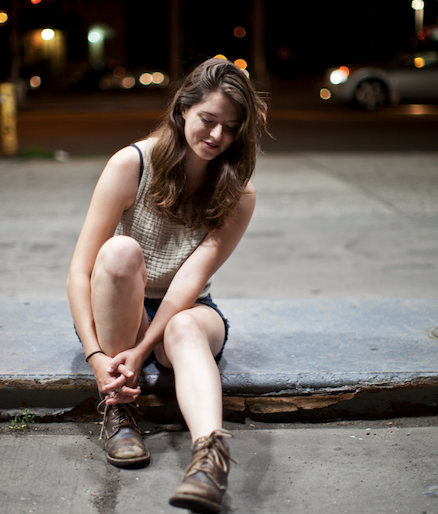 When we first heard Reading native Caroline Reese a couple years back, she had just released the Electric Year EP with her band The Drifting Fifth – and underneath it’s unassuming indie singer-songwriter production, you could hear a twangy Americana goddess striving to break free.

This fall, Reese is readying the release of Tenderfoot — her second full-length album that she’s been recording for the past year and change with a roster of notables: singer-songwriter Matt Pond and Miner Street engineer Matt Poirier, Joe Reinhart at Headroom and her longtime bandmate Mark Watter. And from an early listen to the record, as far as that Americana goddess thing is concerned, Reese really goes there.

Exhibit A: the lead single “Snake Eyes,” with ringing arena rock guitar tones, Swift-y harmonies (to draw a parallel to another once-twangy Reading native) and aching lyrics that illustrate the gamble of love: “Put it all on my first bet, snake eyes / For a second I forget that the only one who cares is the dealer sucking down Marlboro Lights.”

Give the song a listen below. Reese opens for No Good Sister at Connie’s Ric Rac on October 4th; tickets and more information on the show can be found here.