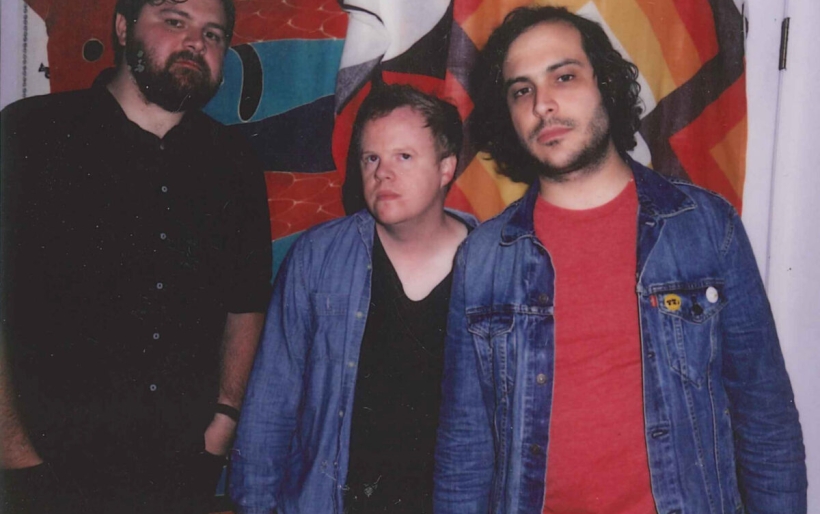 Philly locals Purling Hiss continues their winning streak with “3000 AD”, the second single off their forthcoming LP, High Bias. Much like with the previously released “Fever”, the band forgoes some of the sunnier explorations of 2014’s Weirdon in favor of pure, unadulterated viscera.

The band has always sounded heavy enough to warrant its own orbit, but this time around, they’ve upped the ante on the low end. Kiel Evertt’s bass throbs and Ben Leaphart’s drums boom like they never have before, punctuating Mike Polizze’s scorching guitar as it casts the track into a thick cloud of toxic smoke. Buried in the midst of all this, Polizze’s vocals sound downright haunted as he repeats, “I don’t wanna’ miss you anymore”. If life one thousand years from now is anything like the way “3000 AD” sounds, the human race is in for a wild, disorienting time.

High Bias is out October 14th via Drag City. You can catch the band live a few weeks later when they hit Johnny Brenda’s on October 30th. Tickets and more information on the 21+ show can be found here.