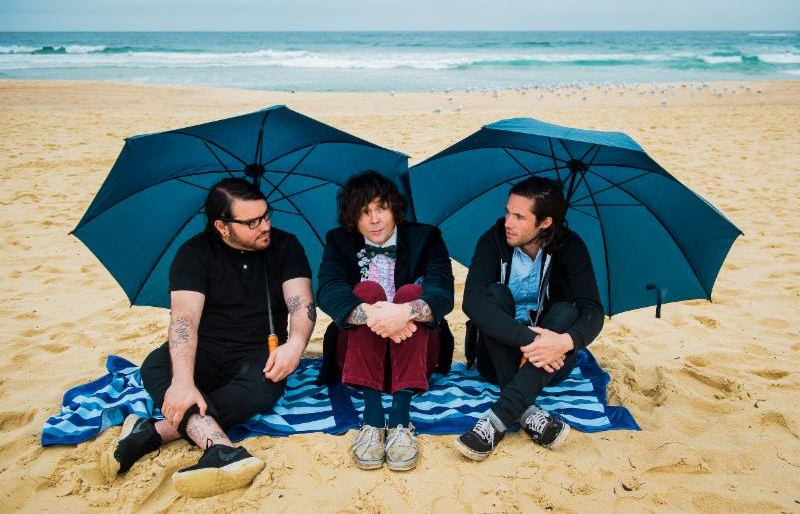 Beach Slang | courtesy of the artist

On September 23rd, Philly punks Beach Slang will drop their second album in two years, A Loud Bash Of Teenage Feelings. You can stream the album now via NPR and check out the video for new single “Atom Bomb” below. A Loud Bash comes less than a year after their commercial debut, The Things We Do To Find People Who Feel Like Us.

Despite this nonstop-barrage approach, however, the album still manages to read like guided meditation for punk kids thanks to James Alex’s impassioned, shredded vocals. With dramatic pronouncements like “your eyelashes shine like a plastic diamond,” it’s easy to hang on his every word, even when he’s fighting to be heard over constantly in-the-red instrumentals. This is music that’s meant to be experience live in a room full of sweaty, wayward souls. It’s an experience that’s impossible to fully capture on record, but A Loud Bash Of Teenage Feelings comes pretty damn close.

Beach Slang is currently on tour in support of the album. They will return to The Electric Factory on October 8th to play the Project Pabst Citywide Festival, which also features Animal Collective, Hop Along, Mac Demarco, and more. Find tickets and more information on the star-studded event here.

Listen to album below, via NPR Music.