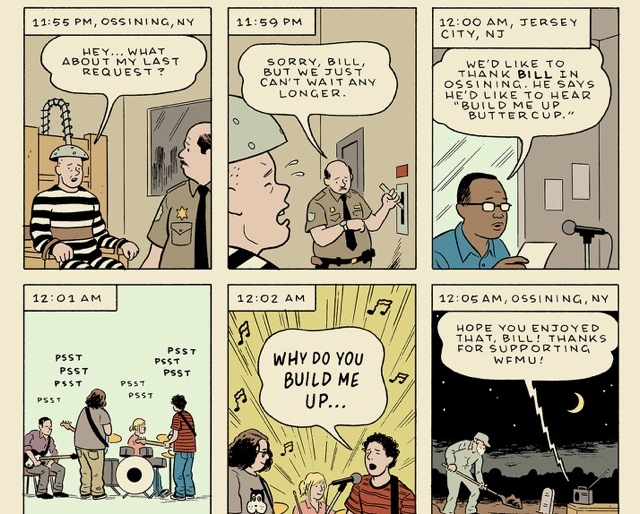 Since 1996, indie-rock heavyweights Yo La Tengo have been performing listener-requested covers during WFMU’s annual fundraising Marathon. The catch is, the band has no idea what these covers are going to be, and they have no time to prepare, so they have no choice but to rely on memory and their (considerable) talent to get them through. This has produced mixed, often side-splitting results, and in 2006, the “Best of the Worst” was immortalized in Yo La Tengo is Murdering the Classics. Ten years later, the band has announced that album’s followup, the aptly-titled Murder in the Second Degree.

As was the case with Murdering the Classics, the band refuses to reveal the track list beforehand. If you self-identify as a party pooper, a quick Google search will give you the answers you’re looking for, but finding out what cover they’ll butcher next in real time is part of the fun. This is Yo La Tengo at their most unhinged and unprepared, and if that sounds like something you might be interested in, you can pick up a CD at their web store.

Listen to the band cover Iggy & The Stooges “Raw Power” on 2006’s comp below. You can expect Yo La Tengo to sound like their usual, rehearsed self when they honor The Velvet Underground at the Gershman Y this December.