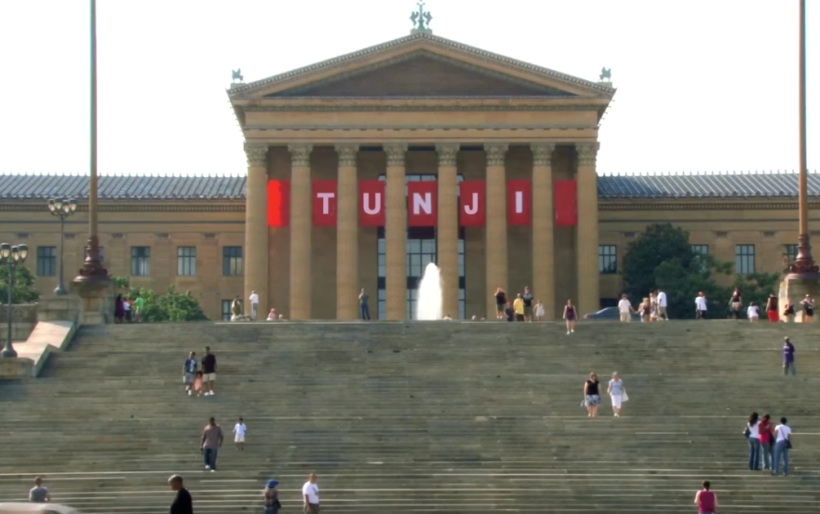 Remember that time the Philadelphia Museum of Art had the Tunji Ige exhibit? You don’t? Yeah, I must have missed that one too.

Watch the “Bring Yo Friends” video below. The song originally appears on Tunji’s Missed Calls mixtape. Read our interview with him about that project and listen to it here.