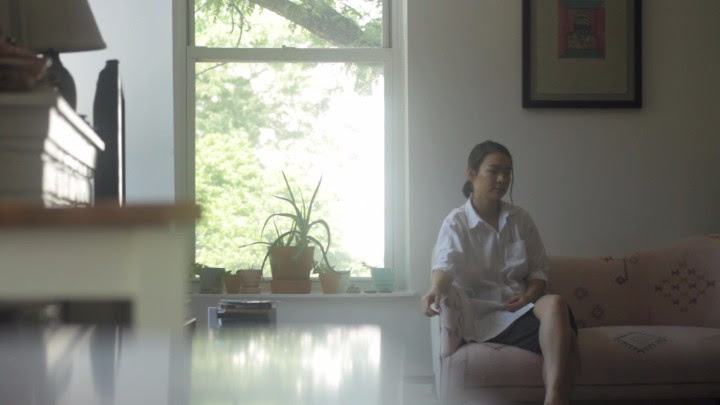 Mitski | still from the video

Months have passed since the release of Mitski’s breathrough release Puberty 2, but the singer/songwriter is continuing her winning streak with a new video for the album’s closing track, “A Burning Hill.” On the process that went into its creation, Mitski had this to say:

“The director and I spent a weekend just driving around New York and Pennsylvania while the camera kept running, and most of the time I’d forget I was being filmed. It felt like a vacation, but it was also quite emotional, as I was thinking about the song and what it means to me now while jumping in rivers and driving down dirt lanes.”

The video may be still and sparse, but that’s part of what made the song so emotionally arresting in the first place. Mitski is sure to continue that emotional intensity when she makes a stop at First Unitarian Church on Saturday, November 19th. Unfortunately, it’s already sold out, so if you have any leads on tickets, drop me a line at jealousmitskifan@gmail.com.