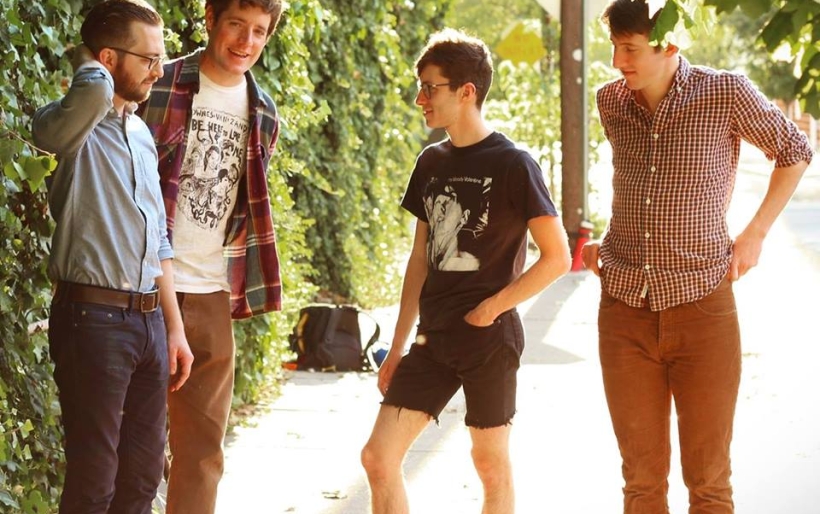 Spelling Reform is out of time on new single “Expiration Date”

Kicking off with a sweet dance-able bass line by Tom Howley, singer/songwriter Dan Wisniewski starts to spit Weird-Al twang style vocals, with a continuous insistence that he has “all my numbers in a row” and that it’s “just your expiration date, babe.” The easy-flowing jam created by the rest of band (Andrew Ciampa on guitar, and Mark Rybaltowski on drums) showcases a relatable fall feeling of not knowing anything, but figuring out how to get by (“master of nothing / except learning how to pretend”).

Listen to the single below, pre-order their new record, and make sure to catch their record release show at Johnny Brenda’s on November 18th.