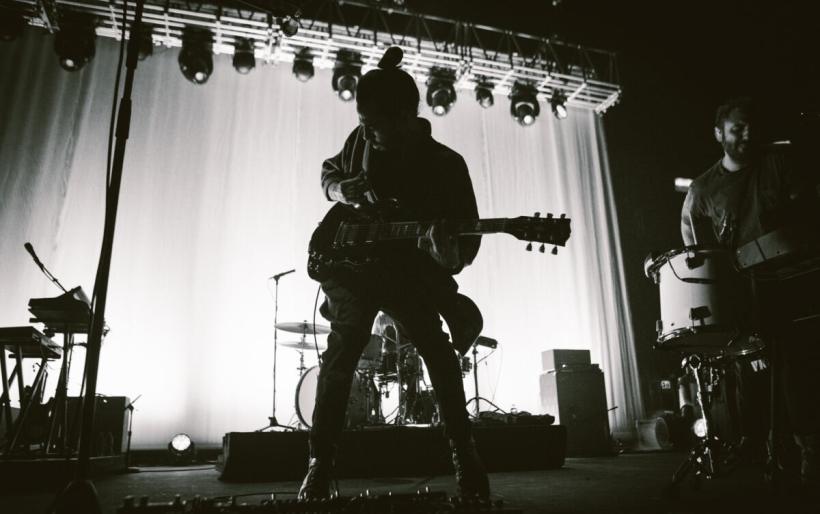 What does it even mean to be an indie darling in the year 2016? It feels like just yesterday that I was back in college, jamming Gorilla Manor and then eventually Hummingbird any chance I had to on my school’s radio station, convincing all my friends to take a chance on this indie thing. Seeing Local Natives absolutely crushing the stage at Electric Factory on Wednesday night was both a startling reminder that those days are gone, and a celebratory revel in what it means to have achieved “indie” success in the modern era. 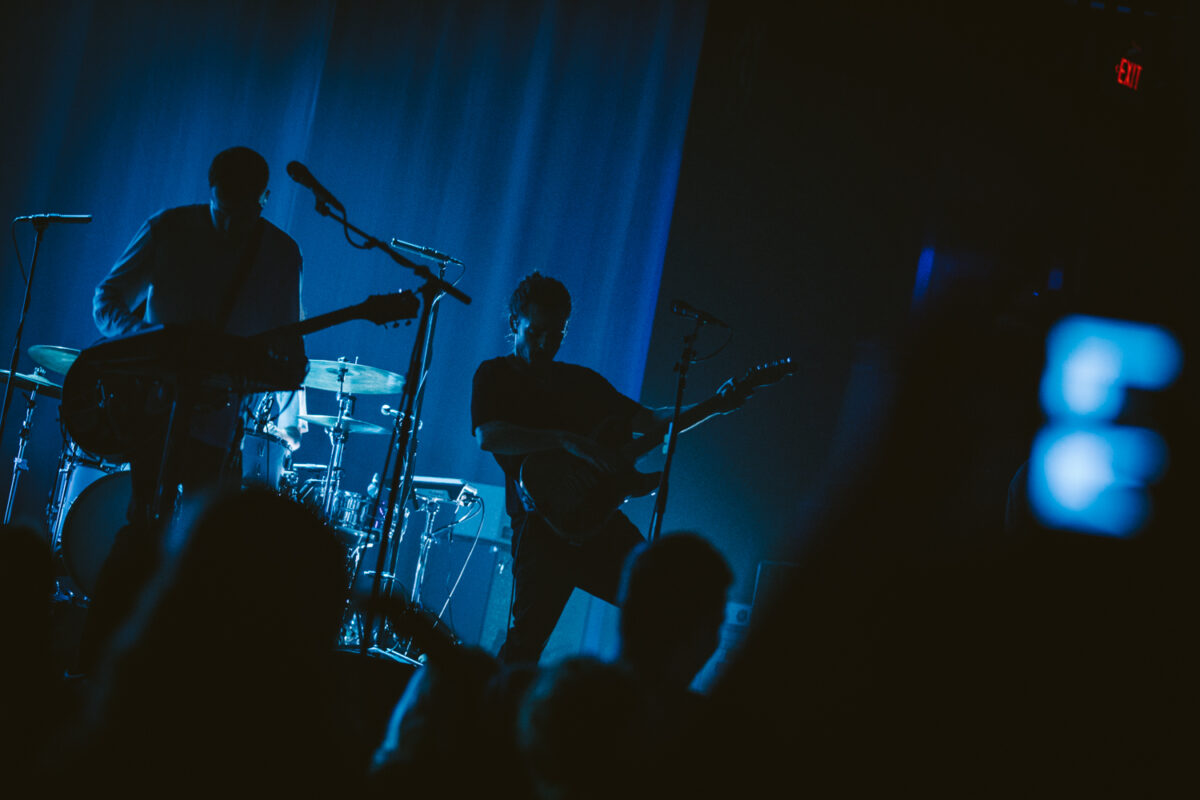 Their third and most recent record Sunlit Youth — out last month on Loma Vista Recordings — adds a hazy, retroactively nostalgic filter to their typical layers of immediate, demanding percussion and intense guitar riffs. Even though the record is certainly a departure for Local Natives, it doesn’t feel too separated from what one could call their wheelhouse. Like throwing X-PRO II onto one of your photos before uploading to Instagram: It’s the same thing you know and love, just warmed up a little bit.

While my initial reaction to Sunlit Youth was chilly, seeing it brought to life at the Factory was more than enough to convince me of its many merits. The sonic ease that the songs present themselves with on the record is nowhere to be found in a live setting, with all of the fervor and intricacies of the first two records shining loud and clear. While the new songs are still a bit of a jarring sonic step away from the old, they’re not entirely out of place, and Local Natives has so much fun throughout that it’s hard, if not impossible, to not enjoy the show that they’re bringing to the table.

Even with a setlist that showcased primarily the new record, the band was able to get in most of the old favorites, as well — covering a lot of ground in a set that only comprised 18 songs on the whole. With both Gorilla Manor and Hummingbird are held in high regards by both critics and fans alike, fitting all of their highlights and subtle pleasures into the set was likely to be impossible on the face of it. Hearing personal favorite “Sun Hands” turned into the final, extended jam-sesh pinnacle of the set was a highlight, with lead guitarist and vocalist Taylor Rice leaping into the crowd to the crowd’s delight.

As Local Natives enter the Sunlit Youth era, and explore themes about leaving innocence behind, it’s interesting to watch them defending the proverbial throne of an indie kingdom. If anyone is fit to rule over this land both strange and beautiful, after seeing it for myself on Wednesday night, I am certain they it’s them. 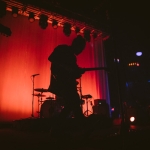 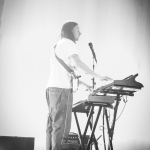 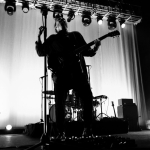 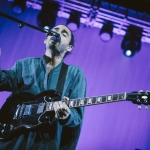 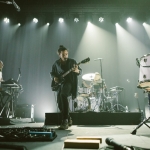 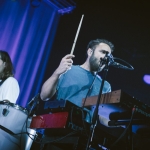 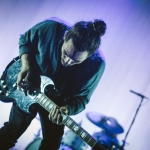 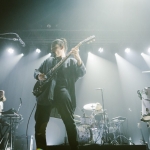 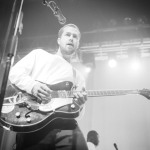 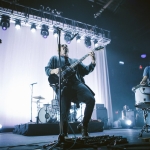 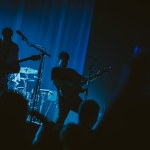 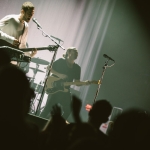 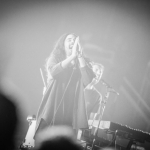 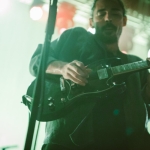 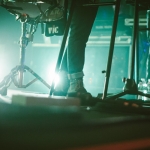 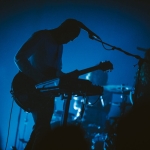 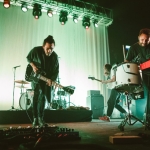 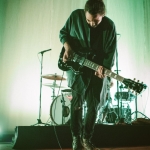 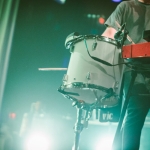 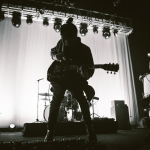