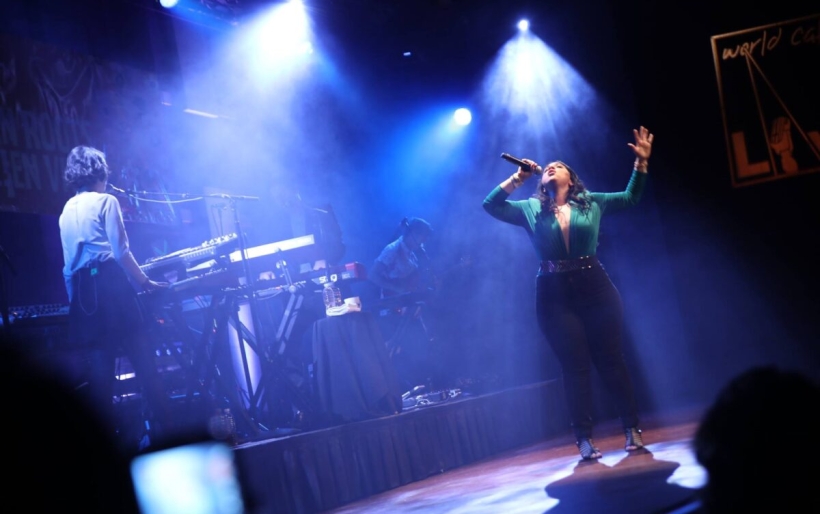 Earlier this month, Carla Morrison made her Philly debut at World Cafe Live as a part of WXPN’s Latin Roots series, which explores Latin music and culture. It was a stellar introduction to the Grammy award winning singer/songwriter, and now, you can watch a live video of one of the night’s highlights, “Esta Soledad.”

The song’s title translates to “This Loneliness”, but you don’t need to know Spanish to feel the passion in Morrison’s voice. You can stream the performance below, and head here for a full write-up and photos from the show. And stay tuned for Morrison’s interview on NPR’s World Cafe.