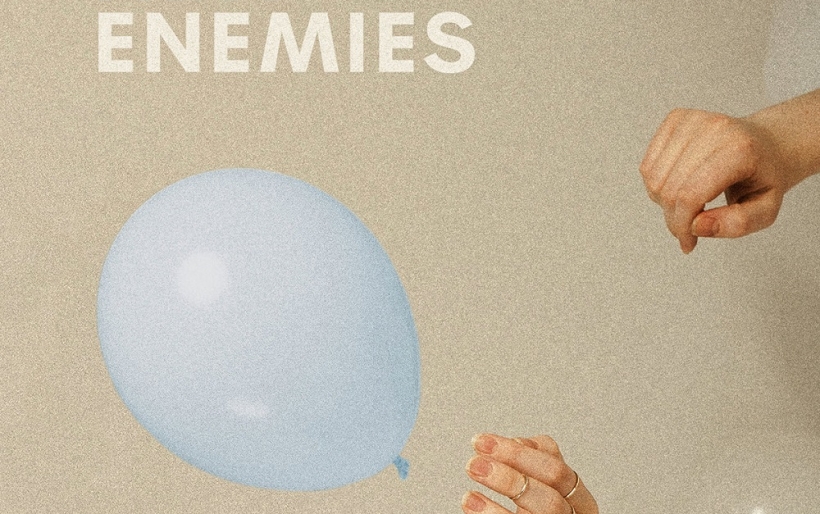 Three years ago, Turning Violet Violet played its final show at Boot & Saddle. The local alt-rock outfit had churned out a debut LP called Double Cure and a follow-up single in “Cherry Blossom,” but the time had come for its members to focus on other facets of life.

They couldn’t stay away forever, though, and now the band is getting back together as New Enemies. Sarah Gulish, Brandon Gulish, Eric Daelhousen, and Jeff Scott have just released a pair of singles on Bandcamp as an introduction to the sound of their new project, hinting at more music and some live dates coming early next year.

“BIO” and “Things I’ve Said” are majestic in a somber, soft way, billowing up in a cloud of horns as Sarah Gulish’s vocals float in layers over top. The chamber rock of TVV’s songs still ripples underneath, but as New Enemies they’ve added a shiny gloss of atmospheric pop that ties it all together in a Death Cab-meets-CHVRCHES kind of way.

Stream the songs below and stay tuned for more from New Enemies.