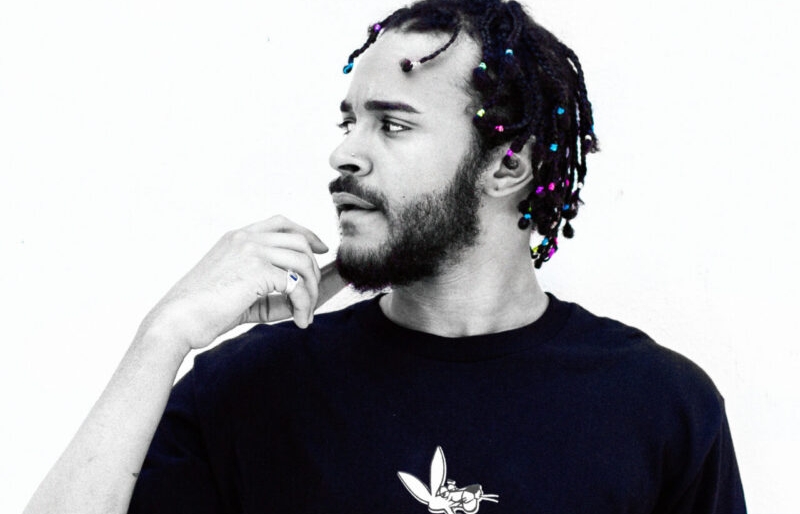 S.udan | photo courtesy of the artist

Philly rapper S.udan caught our ear three summers ago when he’d just graduated high school and released his debut track, “Away,” under the name JustXSudan. It was a rumination on music as life and at the time we called it “a fully-formed slice of philosophical hiphop that has this 18-year-old spitter looking like he’s poised to do great things.”

We’re a few years down the line, and while S.udan is biding his time on releasing a full project, he has built on the promise of “Away” one track at a time, with each new song topping the last. This summer, he partied on the stage in front of a packed TLA as part of the Sylk130 reunion show — his first time performing in front of a serious crowd — and he just followed it up with his latest single, “Die Tonight.”

The haunting cut was produced in collaboration with Philly’s Pace-O Beats. Set to tripped-out and ominous tones, it can be clever (he proclaims himself a “full time word trafficker / always hustle my vernacular”) but its overall vibe runs deep. We hear vivid depictions of desperation and frustration, a narrator who dodges gunplay on the streets but also fears the looming threat of police violence – “creepy looking outside, never know who gonna ride / never know who gonna let it fly, but this could be the night you die.”

Over e-mail, S.udan has this to say about the new jam:

It describes the life of a young black male who has to deal with everyday decisions that many kids in their situation have to deal with on a daily basis. Robberies, selling drugs, toting guns…deciding weather or not to follow a path of destruction (paved by systematic oppression) or meaning.

Once again, S.udan has caught our ear with something poignant and powerful. Can’t wait to hear it all culminate into a full project, but in the meantime, download “Die Tonight” below.
Related Content
View All Related Content