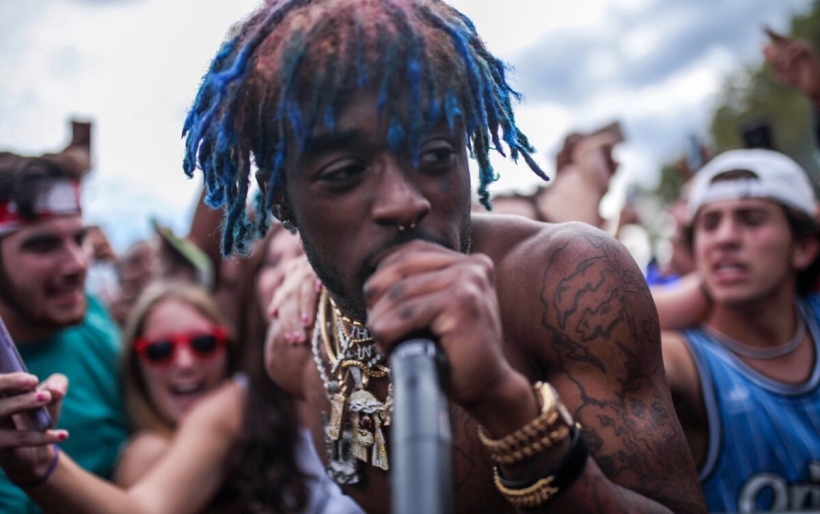 Few artists have captured the attention of the Philly hip-hop scene in 2016 quite like Lil Uzi Vert. From a show-stopping set at The Roots Picnic to a massive set at Made in America, with several mixtape drops, the coveted XXL freshman cover and a packed house at The Fillmore in between, he’s definitely the man of the moment.

That Fillmore show is the place where the Vice digital video series Noisey & Friends catches up with Lil Uzi for a short profile. We get to meet a line of fans out front singing the rapper’s praises — the young dude in the Black Flag t-shirt who claims he “was on to Uzi a month before the wave started” is totally a music snob in the making — and we also meet Uzi’s entourage.

Tour bus driver Morris Townsend talks about how it’s been and enjoyable run of shows driving Lil Uzi around – “he’s a good kid, a good guy,” Townsend says. We also hear from Spike Jordan, Lil Uzi’s creative director who praises his ability to span the worlds of being a fashion icon and a rock star. And then there’s Uzi himself, who gives perspective on his wild ride: “I can plan stuff,” he says. “If you plan stuff, you set yourself higher expectations. I’d rather keep it organic.”

Watch the spotlight on Lil Uzi Vert below – it begins at 2:57 and runs to about 7:28. The whole video also features live footage of Charles Bradley and FIDLAR, as well as Banks & Steelz (aka Paul Banks of Interpol and RZA of Wu-Tang Clan) playing and discussing the game of chess. Pretty awesome.