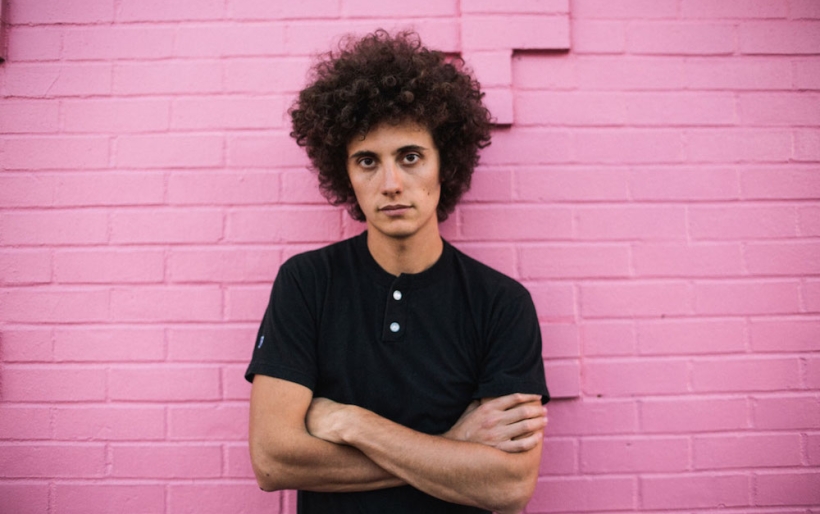 As we inch closer to the release of Ron Gallo‘s Heavy Meta LP, the Philadelphia-turned-Nashville musician has a few updates for us. First, a biggie – he’s the newest addition to the New West Records roster (home to Sara Watkins, John Hiatt, Steve Earl, the list goes on…), and they’ll release Meta on February 3rd, 2017. To go along with the announcement Gallo, who used to lead the beloved Toy Soldiers crew, has shared a new video for album single “Young Lady, You’re Scaring Me.”

This is the second go-around for “Young Lady” – it’s original video was the first clip we heard from Gallo’s new direction, indicating a crunchier, more electric sound than the clean-cut, sparkling country songs we heard on 2014’s Ronny. In the new version, Gallo fronts a backyard wedding band. Guests enjoy cups of grape and apple juice filled to the brim as the young bride and groom dig into a pink cake. Things devolve into chaos as an increasingly distorted guitar solo plays out, with piles of silly string, smashed flower vases and ripped-down bunting indicating it might be time for a nap.

Watch the video below and revisit the Exit Interview we did with him here.