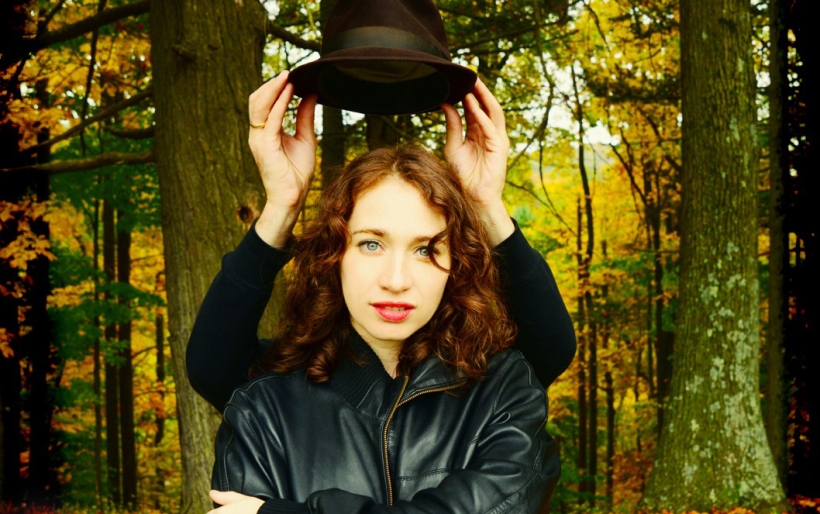 Regina Spektor | photo by Shervin Lainez | courtesy of the artist

By Julie Miller
November 23, 2016
11:11 AM
Share
Regina Spektor | photo by Shervin Lainez | courtesy of the artist

Regina Spektor has a shared a video for the lead single from her new album Remember Us To Life, the pianist/singer-songwriter’s first in four years. The visual for “Bleeding Heart” was premiered this week by NPR and strings together images of a young Spektor in the Soviet Union.

“Bleeding Heart” is a quintessential Spektor storytelling gem, recounting the trials and tribulations of growing up over a bubbling hook and comforting chorus. Directed by her husband Jack Dishel, “Bleeding Heart” features Spektor dancing against colorblocked animation by Chris Tucci as old family photos and videos flash by. It’s nostalgic and heartfelt, as much an ode to her father (who captured all of the images) as encouragement to her younger self as she navigates the tricky waters of adolescence.

About the video, Spektor tells NPR:

“Throughout my childhood I’d sometimes get tired of standing as [my father] took his light meter readings or asked me to play piano or pose….But now when I look back on every recorded moment, I’m just grateful. It took hard work and patience on his part — most of the photos were developed and printed by him in his darkroom in spare time from work….Together [Chris] and Jack looked through hours of my embarrassing adolescent footage. [But] I’m grateful to have a music video that has such personal moments from my life.”

Watch “Bleeding Heart” below. XPN welcomes Spektor and Remember Us To Life at The Fillmore on March 13th for her first Philly headlining slot since 2012; tickets and information for the all-ages show can be found here.