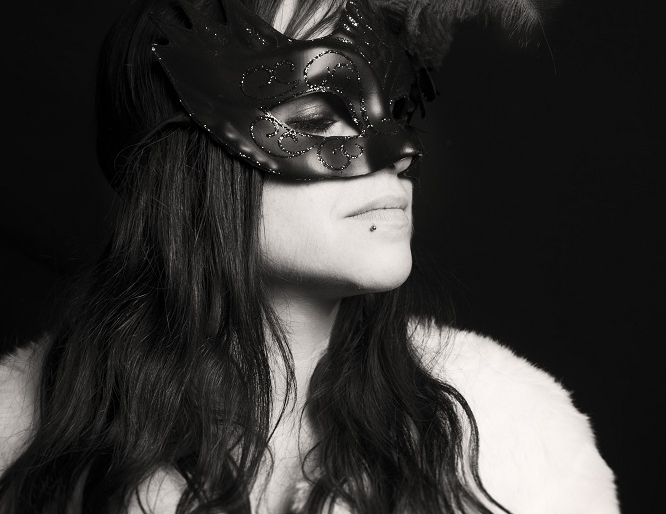 Our first taste of Dylan Jane‘s latest EP was “What It Seems,” a track we premiered for the Bloomsburg, PA native back in the beginning of October. Two months later Deceiving Yourself and Everyone Else has been released and Dylan, who expanded her acoustic folk sound to encompass a more dynamic range of feelings on the record, has a new video for the single.

Filmed by Bob Sweeney, “What It Seems” takes us to the neon lights of South Philly’s Electric Street. Dylan dons a mask similar to the one on the cover of the EP as she lets loose in front of the changing colors, mirroring the song’s theme of presenting an illusion rather than reality.

Catch Jane around town next month; she plays Johnny Brenda’s on December 3rd and Ortlieb’s on December 29th. Tickets and information for both shows can be found on the XPN Concert Calendar. Watch “What It Seems” below and get the EP here.