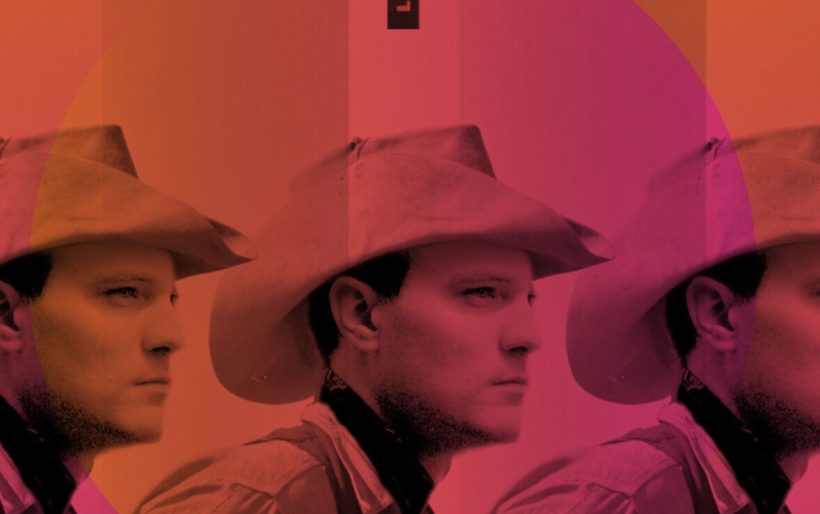 Things have been quiet from Philly electropop project Sun Airway since the promo run wrapped up on their 2012 outing Soft Fall. Mastermind Jon Barthmus has been steadily tinkering away in the downtime, however, and today came to us with the first new music from the band in four years.

“FOAM,” which you can listen to below, is distinctively Sun Airway. Like the band’s best work, it’s built around Barthmus’ trademark straddling of graceful pop melodies and and expansive sound collages. But it’s also a noticeable progression; the band’s 2010 debut Nocturne of Exploded Crystal Chandelier was a supernova of sound; Soft Fall eased down the vibe and eased up the beats. This time, the focus has tightened even more — the hazy walls of psychedelic sound are further broken down and opened up.

You’ll still hear a blissed-out ambient undercurrent, make no mistake, and an elegant string section comes through on the song’s second half. But it seems that Barthmus is putting his pop foot forward on this song, built around the infectious hook “I never sleep, it’s never in a dream, it’s never gonna meet the end / ’cause I fall for it all, I fall for it all again.”

Give a listen to “FOAM” below; it will be on the album Heraldic Black Cherry, which Barthmus expects to self-release sometime early next year. For the moment, he’s looking at Sun Airway as purely a studio project — but even if gigs aren’t in the crds, we’re stoked to hear what else it has in store.