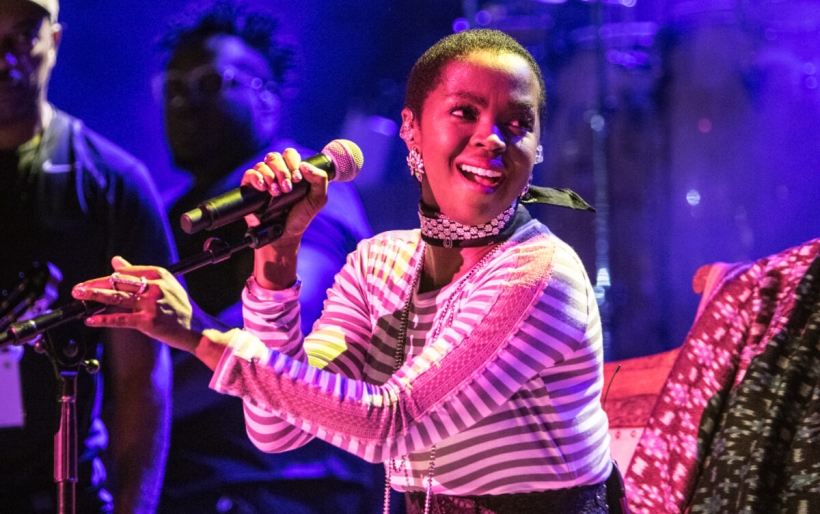 Year-End Mania is the Key’s annual survey of the things below the surface that made 2016 incredible. Today, photographer Josh Pelta-Heller shares a collection of photos that highlight this year’s great moments of music in Philadelphia.

It’s the generously sanitized version of the by-now-common mantra of many, as we plunge headlong into yet another unseasonably warm holiday season (this past Thursday’s cold snap notwithstanding), as our climate changes viscerally. This December probably won’t step up to break the trend of warmest months on record, but it will bring home a year of painful passings of a seemingly inordinate amount of beloved artists and cultural icons, and one that saw the anomalous rise to power of an unrepentantly solipsistic oligarch in an election that was at best questionably democratic and at worst finds even the sanest among us checking our toilet bowls for Russian spies again like it was 1962. Cue Dylan’s “Talkin’ John Birch Paranoid Blues,” maybe more relevant now than ever, even as we all watch in real time with mouths open as a once-satirical sentiment becomes the unchecked New World Order.

No doubt, this year was at turns hard and then harder to watch, and for many comfort can be hard to come by. Arguably, though, it’s easier to find in a place like Philadelphia. From layover stations of the Underground Railroad to our LGBT communities to hosted hubs of hip hop, hard bop, punk rock and free jazz, Philly has from the beginning been largely a cradle of social progress, a warm and welcoming bubble offering incubation and insulation for artists and activists, freaks and free-thinkers. Throughout its history, Philly has had a hand in everything from laying the lofty (if flawed) foundations for freedoms, to being the city to which the abolitionist/feminist Grimke sisters fled South Carolina’s oppression to call home, to hosting a bookstore that stood up to our own elected Assistant DA Arlen Specter, when he tried and failed to ban the provocative work of author Henry Miller. And even in the middle of 2016, against the current of populist rhetoric and the emerging culture of nationalism and isolationism, our nascent mayor stood laudably defiant to declare and double down on our city’s status as a sanctuary to receive and protect refugees and immigrants. I’m proud of my hometown for that, for its inspirational and high-profile heritage of landmark, momentous events and eras of prominent progressive thought that Philly has cultivated and catalyzed for some 300 years now, and counting.

For those of us who tend to turn to the creative arts, to performance and music freedom of expression, solace can be readily and reliably found here in this city too. Our art communities and aficionados have everything in Philly from world class museums to a merited claim to more public arts than any other US city including our bold and prolific Mural Arts Program. Philly’s artists have the support of an official City Hall department that seeks to nurture our creative economy, and of grant programs that encourage and deem to finance the best artist applicants.

Best of all, for the daily doses, we have our multitude of concert venues, too — all the great little corner bars, the arenas, the stadiums, the proper theaters, the festivals, the house parties and block parties, and the mid-size clubs with notable selections of craft beers on tap, all featuring an artist or three that you don’t want to miss on any given night. Even last week was no rule-breaking anomaly, as the Gershman Y hosted “What Goes On,” where rock legends Yo La Tengo and Dean & Britta played a sold-out show commemorating Andy Warhol’s conservative-sensibility-offending Philly debut of the Exploding Plastic Inevitable, featuring Lou Reed and his burgeoning art-rock iconoclastic Velvet Underground.

This photo collection is a year-end love letter to our music scene, to all the little-known local rockers and world-famous hip-hoppers who came through Philly in 2016 to play for us, and to the city that has the swagger to keep drawing them. It’s a toast, too, to the new generation of artists on their way up to wail and rail against the latest round of cultural and social adversities — to the next Public Enemy, the next Bikini Kill, the next Ian MacKaye forming a new band right now, rehearsing and writing, honing, practicing in a bedroom, a warehouse, a garage somewhere. Britta Phillips @ The Gershman Y/University of the Arts, December 15th