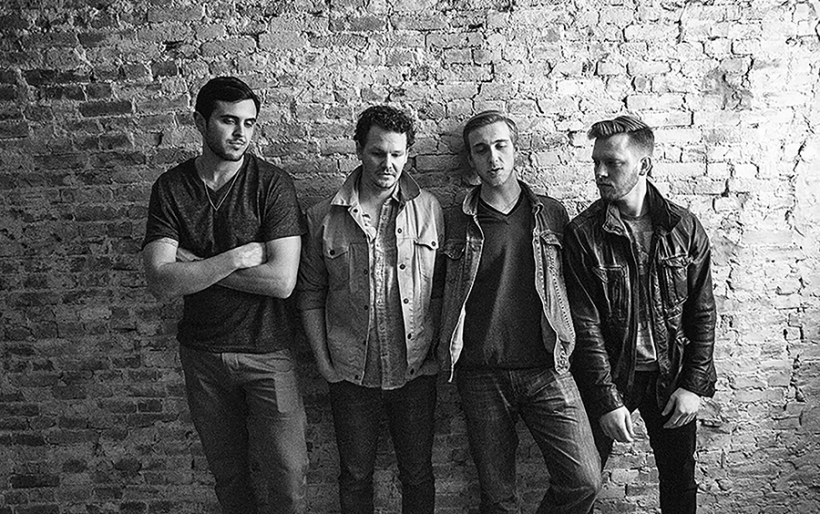 Modern Colour | photo by Matthew Albasi | courtesy of the artist

Modern Colour meditate on obsession in the new “Slippin'” video

Philly rock four-piece Modern Colour is readying the followup to its self-titled 2014 LP, and based on the first single, it’s a bigger and bolder approach to the band’s Kings of Leon / Black Keys styled modern rock. “Slippin'” came out on New Year’s day, and was recorded last year with Ron DiSilvestro at Studio 4 in Conshohocken and mastered by Phil Nicolo.

Accompanying the song is a music video, shot in and around Philly by filmmaker Bob Burton and directed by Modern Colour drummer Tom Weir. Following around a young professional protagonist in suit coat smoking cigs and sipping beers, it delves into the inner realms of his obsessions in a murky Bret Easton-Ellis kind of way.

Watch the video below; its the first of a handful of singles Modern Colour plans to release this winter and spring as a lead-up to the LP. The band has chosen to keep its concert calendar empty to focus on recording the new record, so you won’t be seeing Modern Colour on a stage near you in the forseeable future — but we expect that once the record drops, the band will hit the show circuit hard.