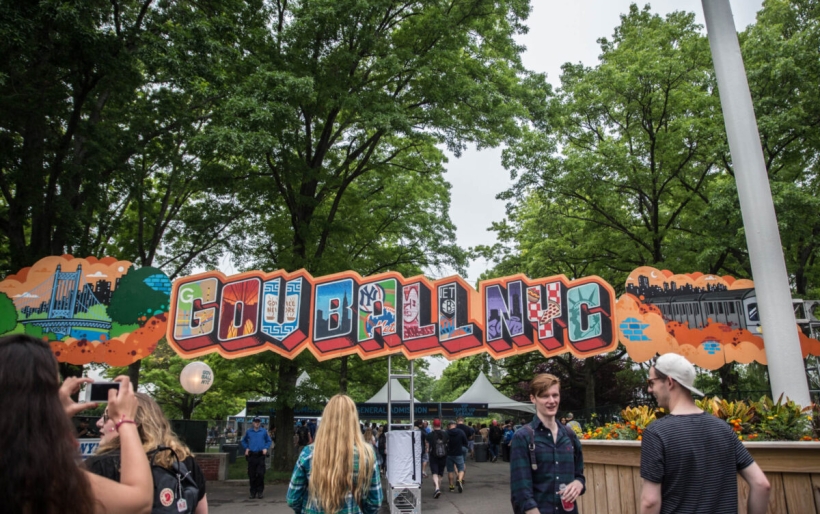 A day on the heels of Coachella’s lineup announcement, revered New York festival Governors Ball dropped it’s 2017 roster, and it’s a pretty sweet and eclectic collection of artists that will converge on Randall’s Island in New York City from June 2nd to June 4th.

Check out the poster below, which looks like it’d be great for blacklight viewing. More information on the festival here.