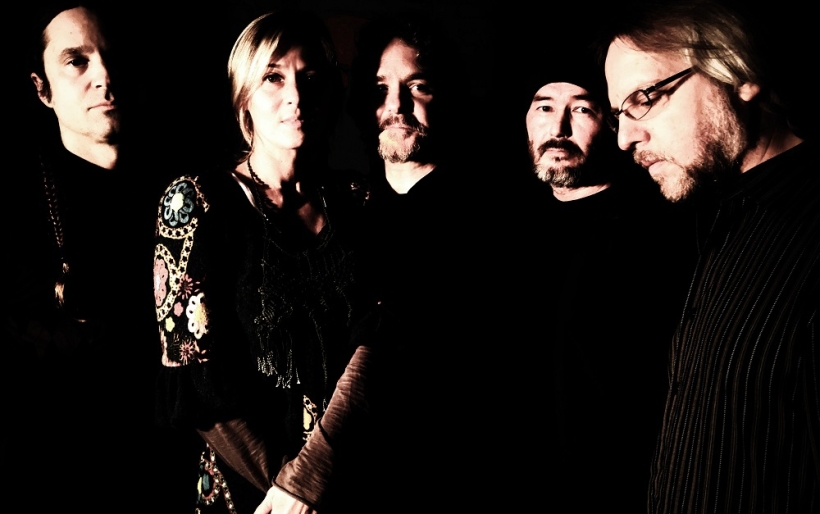 Bardo Pond | photo by Michael Gibbons | courtesy of the artist

The few times Bardo Pond popped up around town over the last couple of years were often in support of an anniversary. They celebrated 30 years of Philadelphia Record Exchange and 10 years of Johnny Brenda’s, two places that both serve to buoy an ever-growing music scene that counts this band as a longtime stalwart. This time around though Bardo Pond is creeping back into focus to announce a new record. Under the Pines is set for release on March 24th and today we can hear the first single.

The abrupt opening of “Crossover” jumps right into the thick of it, heavy with a guitar tone straight out of a J Mascis pedal and down tempo sway that grounds Isobel Sollenberger’s sublime vocals. It’s harsh and beautiful, just the kind of psych-tinged rock that gives your brain an invigorating scrubbing when it needs it most.

Bardo Pond stopped by for a Key Studio Session in early 2015, giving us a selection of live tracks that cover a lot of ground, including two songs that were unreleased at the time and maybe will appear on the new effort. Listen back to that session here and stream “Crossover” below.