Watch Rage Against the Machine play J.C. Dobbs in January of 1993 - WXPN 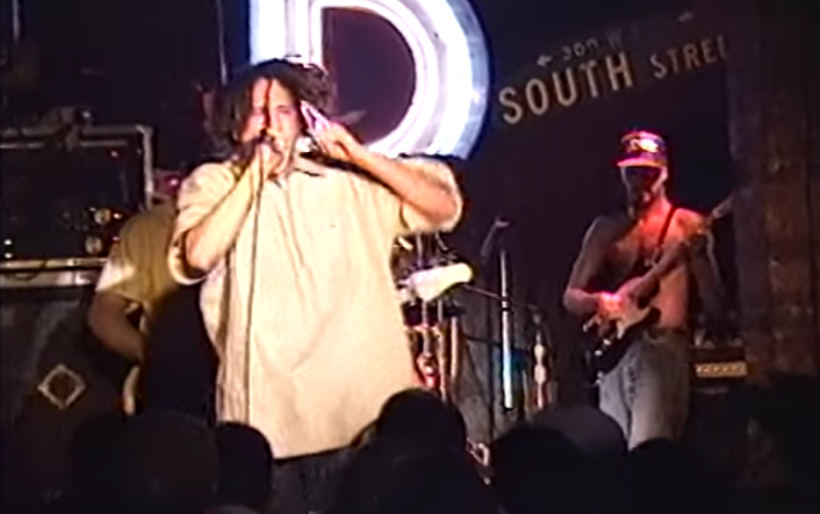 Rage Against the Machine | still from video

Watch Rage Against the Machine play J.C. Dobbs in January of 1993

Rage’s groundbreaking, politically-charged self-titled debut had only been out for a couple months, and the band was making its Philly debut. Zach De La Rocha, Tim Commerford, Tom Morello, and Brad Wilk open the set with the riveting funk-metal of “People of the Sun,” an early version of the song that would go on to open Evil Empire three years later; a minute in, and the mosh pit is already a visible frenzy. The eight-song setlist proceeded to showcase the first album’s highlights, from “Bombtrack” to “Freedom.”

Whether you’re in need of some inaugural catharsis today, or you’re always craving a good dose of heavy music, this will provide nicely. Watch the show and check out the setlist below.