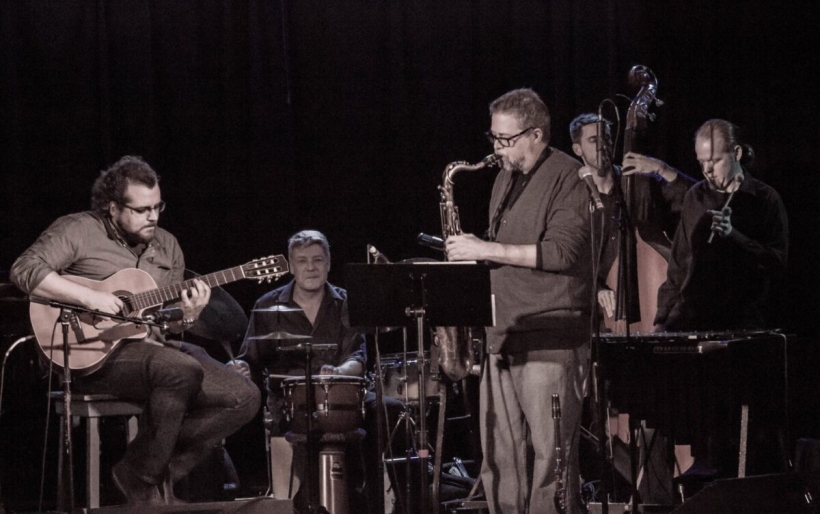 Ensemble Novo | photo by David Dzubinski | courtesy of the artist

Local Brazilian jazz outfit Ensemble Novo released their sophomore record Look To the Sky earlier this month, following up 2013’s Blue Night debut with a collection of songs that could soothe your mind or get your feet moving, depending on your mood.