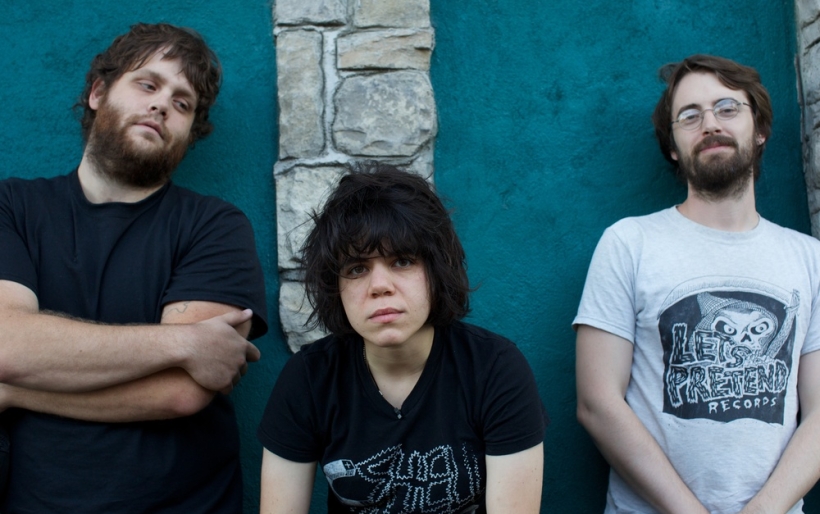 Screaming Females | courtesy of the artist

Tomorrow night, Jersey independent label Don Giovanni Records kicks off its annual showcase — which this year has stretched into a three night affair, two at Brooklyn’s famed Knitting Factory and one at Philadelphia’s First Unitarian Church. The lineup is impressive to boot, a cross section of the label’s artists and friends with hardly any overlap between the three nights.

To get amped up for the show, Paternoster and drummer Jarrett Dougherty guest DJ’d on WXPN this week, highlight a couple songs from their fantastic 2015 album Rose Mountain and introducing us to everybody else on the lineup. They also talked about the early days of the Don Giovanni Showcase at Maxwell’s (R.I.P.) in Hoboken, the continued importance of the event as the label grows, and the closeness of some of the bands on this bill (Lauren Denitzio of Worriers evidently stopped by to borrow kitchenware while the playlist was being planned).

If you missed it, you can stream Marissa and Jarret’s entire guest DJ set and check out the playlist below.

The Don Giovanni Records Showcase happens on Thursday, February 2nd, and Friday, February 3rd at the Knitting Factory in Brooklyn, and Saturday February 4th at the First Unitarian Church in Philadelphia. Check out the flyer for the festival below, and get more information on all three days here.