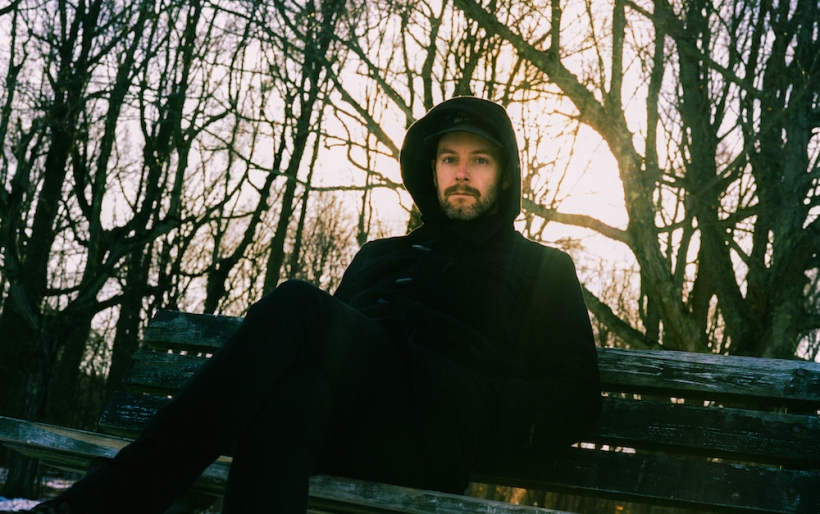 Nightlands | photo by Dustin Condren | courtesy of the artist

By Julie Miller
February 14, 2017
11:02 AM
Share
Nightlands | photo by Dustin Condren | courtesy of the artist

Four years ago Dave Hartley set himself apart from concurrent roles in The War on Drugs and Buried Beds with the release of Oak Island, his second effort as the Philly-based Nightlands. After a whirlwind few years with the former of those projects, the pinball expert and basketball fanatic is back with a third solo output called I Can Feel the Night Around Me, set for release via Western Vinyl on May 5th and accompanied by a national tour that wraps up at Johnny Brenda’s on May 27th.

In addition to the aforementioned pinball and basketball, Hartley has made his love for the Beach Boys well known over the years. They appear again as an influence on I Can Feel the Night Around Me opening track and lead single “Lost Moon,” though he also cites Hiroshi Satoh’s That Boy and George Harrison’s All Things Must Pass as touchstones for the song’s sublime atmosphere. Lush harmonies glaze over a liquid bass, while bright notes shoot across the audio space for an instant like brightly burning comets. It’s warming and comforting, a kind of antidote to the times as well as the unheated North Philadelphia warehouse environment it was created in.

Pick up tickets for the 21+ show here. Hartley’s assembled an all-star line-up for the Nightlands touring band, featuring Anthony LaMarca on drums, Eliza Hardy Jones on keys and vocals, Jesse Hale Moore on keys and vocals, and Scott Churchman on bass. Stream “Lost Moon” below.