Wilco, Conor Oberst and Hop Along will headline night one of XPoNential Music Festival 2017 - WXPN 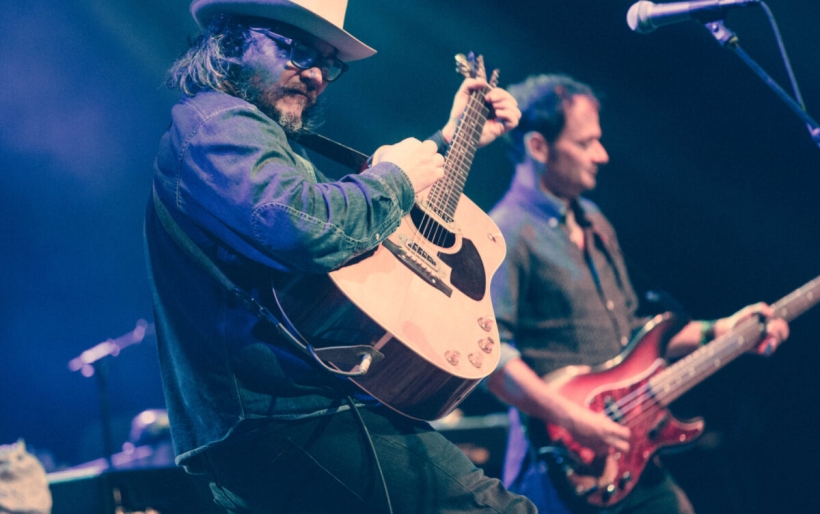 Wilco, Conor Oberst and Hop Along will headline night one of XPoNential Music Festival 2017

The 2017 edition of WXPN’s XPoNential Music Festival takes place July 28th through July 30th at Wiggins Park and BB&T Pavillion in Camden, and we are thrilled to bring you the first wave of artist announcements today.

Kicking off the weekend at BB&T on Friday, July 28th will be a set from Wilco, who previously played XPoNential in 2013 and 2012. In the time since, they’ve released two albums — 2015’s left-of-center rock set Star Wars and 2016’s contemplative collection Schmilco — and performed a dazzling set in Philly last summer.

Also headlining on Friday are Conor Oberst, the acclaimed singer-songwriter behind Bright Eyes who releases his new Salutations LP on March 17th via Nonesuch Records, and Hop Along, the killer Philadelphia rock and roll four-piece who wowed us in 2015 with Painted Shut and who we generally love around these parts.

Tickets for the BB&T Pavillion Friday night show go on sale this Friday, February 24th at noon; more information can be found at the XPoNential Music Festival website. More #XPNFest artists will be announced in the coming weeks; stay tuned for developments.