PREMIERE: Jared Selby keeps dancing amid the struggle in the "Reflections" video - WXPN 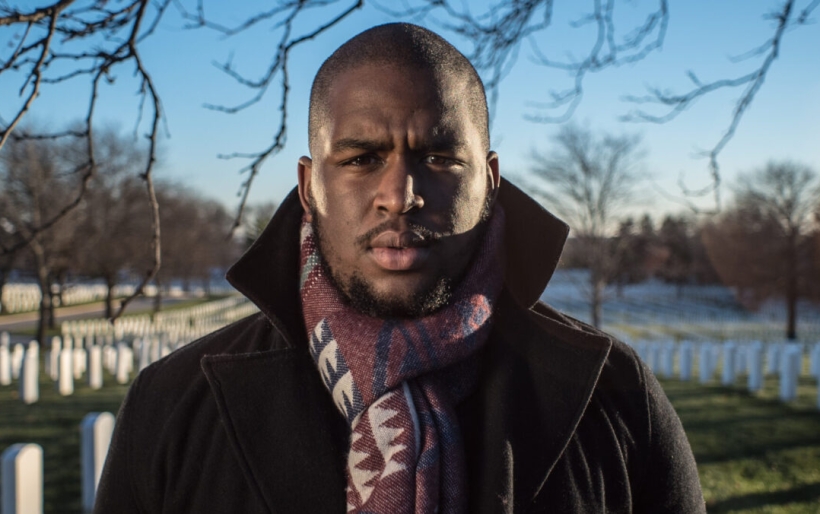 PREMIERE: Jared Selby keeps dancing amid the struggle in the “Reflections” video

North Philadelphia born and raised musician Jared Selby has been building his resume as a producer in the Soundcloud zone for a few years now, but his skills stretch beyond beat tapes. He’s been developing his lyrical craft and dabbling in video production, and all of those worlds collide in the new visual for “Reflections,” which we’re happy to premiere for you today.

Selby flew out to Milwaukee back in November to collaborate on the video with Take7 Productions over the course of four days, and it finds him taking center stage in a handful of trying situations — a hospital cancer ward, a stick-up at a convenience store, a homeowner facing a mountain of debut — where he’s trapped back against the wall. It’s about struggles that come our way, and also the way we approach them and that “life sometimes puts us in the toughest positions but no matter what you must decide to keep on dancing.”

You see and hear that as the contemplative piano ballad of the song’s first half explodes into a glorious sunburst of house, funk and soul, and in its latter half. As Selby continues:

This video hits home for me because I’ve actually had friends who’ve lost the fight against cancer who i thought about while doing these scenes while also remembering my mom who right now is battling M.S. I also have friends who have given up hope and were forced to make decisions that at the time seemed to be their only option and this was sort of my word to them, that there is more when we decide to keep moving forward. However, all in all this song and video impacts me most as I think of myself and how hard I can be on myself and how overwhelmed I get and consequently uninspired. So this song is really just a really big motivation to me.

Watch the “Reflections” video below.