Michigan rock band Pop Evil is currently touring the US on their very appropriately titled Rock n’ Roll Now Tour: RIGHT NOW. Last Sunday, they played a high energy set to a packed room at the Theater of Living Arts. Despite the approaching threat of a Monday morning, no one wanted to leave this show and kept the band on stage for not just one, but two encores.

New Jersey’s Siravo opened the show with hard rock reminiscent of Disturbed, Metallica and the like. Vocalist Michael Archangelo showed off his uniquely powerful vocals, supported by shredding guitar and subtle backing vocals. Despite going through a number of lineup changes over the years, the hard rock 4-piece comes across as very cohesive and played a great set. Badflower brought a slightly groovier sound, beautifully using spacey, distorted guitar to create incredibly catchy riffs.“Somebody told us that Philly likes to get stupid crazy,” shared the LA-based band’s lead singer, Josh Katz. Whoever told them that was right. Tasty guitar solos, extremely satisfying dueling guitar harmonies and songs such as singles “Soap” and “Animal” made their set really stand out. Their potential is clear and I’ve found myself listening to them non-stop since the concert. Their ability to sound so well-established after the release of only an EP and a single leaves me anxiously awaiting whatever else they have in the works. Smoke machines paired with vibrant lighting set the stage both literally and metaphorically, preparing the crowd for an excellent headlining set from Pop Evil. Their setlist was a balance of throwbacks and newer songs, including a shortened cover of the timeless “Eye of the Tiger.” The varied textures of Nick Fueling and Dave Grahs’ guitars paired with their high energy made for a captivating set. While bass often gets lost in all of the noise, Matt DiRito’s bassline was at the forefront of songs like “Lux.” Sometimes I feel like the only way I can accurately describe how hard a song hits is by having some way to type out exactly how it sounds; right now is one of those times. Since technology fails me here I’m just going to suggest you listen to “Lux.” They commanded the stage for 20 full songs, including two well deserved encores.

Although I’m a bit bummed Red Sun Rising is no longer on the tour, the other three bands did more than enough to make up for it. The tour continues through the end of February, you can see the remaining dates and keep up with the band here. 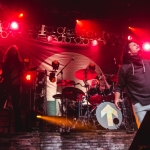 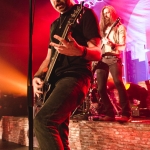 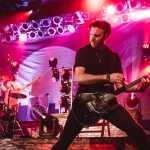 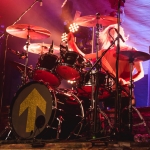 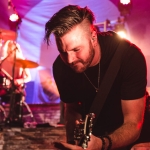 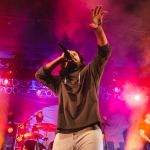 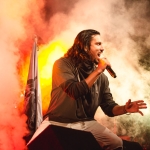 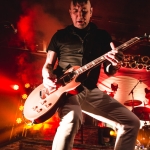 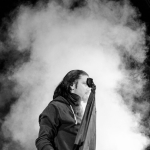 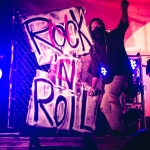 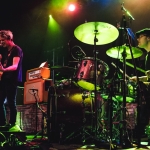 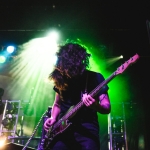 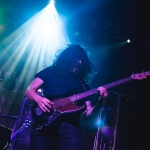 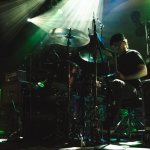 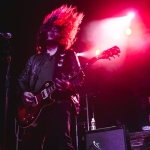 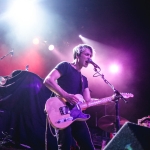 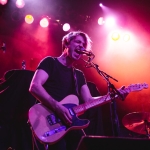 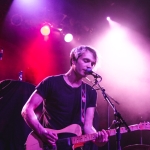 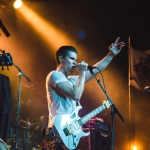 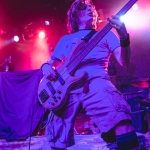 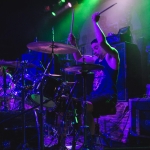 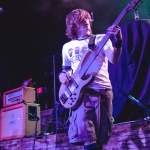 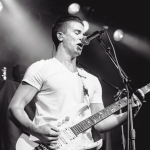 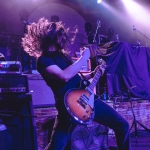