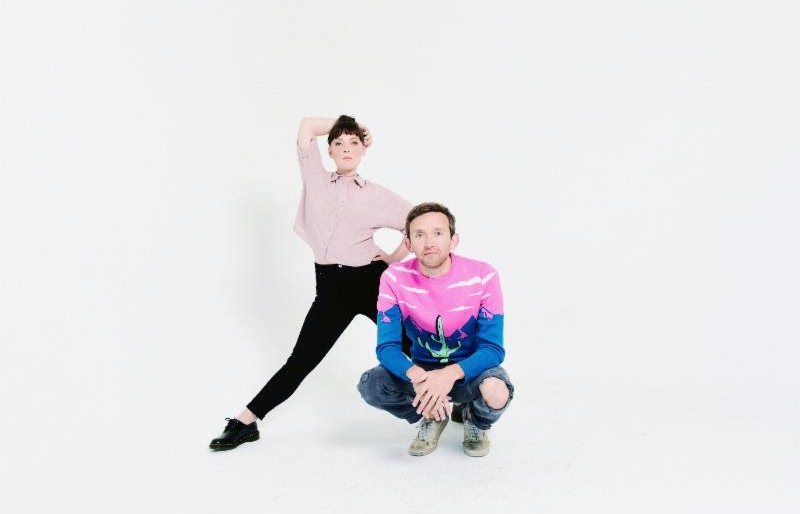 Sylvan Esso | photo by Shervin Lainez | courtesy of the artist

Sylvan Esso began rolling out new material last September, sharing the perfectly poppy “Radio” and its b-side “Kick Jump Twist” but keeping details of their sophomore effort underwraps at the time. Today the duo revealed those details: What Now will be out on April 28th via Loma Vista Recordings, accompanied by a multi-month international tour that thankfully includes a headlining date at Union Transfer on May 20th.

What Now follows up the North Carolinians’ breakthrough debut LP from 2014 with ten tracks created in response to a year of upheaval and uncertainty. From the press release:

“…[What Now] is inherently grappling with the chaos of a country coming undone, the voices of two people nestled in studios around the country who were bemused by what they looked out and saw. It’s an album that is both political and personal, and blurs the line between the two.”

Tickets for the all-ages May 20th show go on sale this Friday, March 3rd and will be available via the XPN Concert Calendar. Watch “Kick Jump Twist” below.