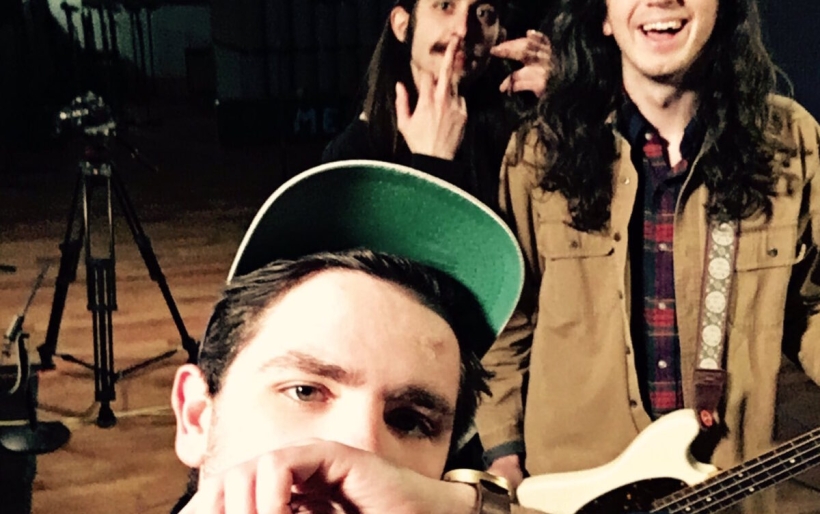 Weller | photo by Harrison Nantz courtesy of the artist 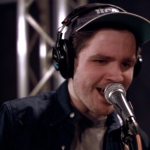 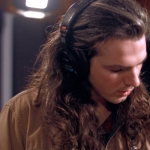 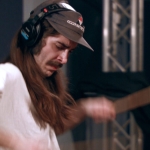 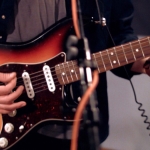 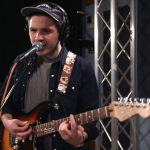 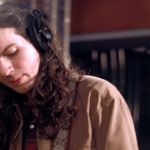 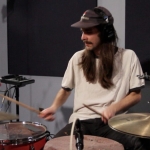 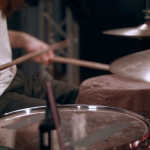 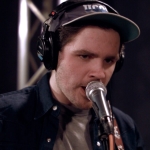 Philly DIY scene dudes Weller are a wealth of knowledge, musical and otherwise. When the band — Alex Held on drums, Evan Clark Moorehead on bass and Harrison Nantz on guitar and vocals — came by to record their Key Studio Session last month, their soundcheck jams gave way to impromptu performances of Boston’s “More Than A Feeling” and Kansas’ “Carry On My Wayward Son.” Very unexpected, very fun.

Similarly, when I caught them live at Everybody Hits back back in the fall, Moorehead rolled out a banter shtick he used on Weller’s election season tour; he proclaimed that he could shit talk any president in U.S. history, and asked if anybody in the crowd could stump him. Someone screamed “TAFT!” — where the obvious slag would be “so large he got stuck in a White House bathtub” — but instead Moorehead didn’t take the low-hanging fruit and dove into a more nuanced dig at the 27th president’s economic policy and other spates of bad luck and irony from early 20th century. Again, not what I was expecting, and kind of hysterical in the context of a rock show.

So in short, Weller are a bunch of characters, and great guys to be around. But they’re also a tight band, the latest in a community of tight bands to rise out of the Philly basement scene.
They debuted last spring with Career Fair, an EP recorded by Modern Baseball’s Jake Ewald (Moorehead also plays in his solo project Slaughter Beach, Dog), mastered by MoBo’s Ian Farmer and released via Honest Face Records; in October, the band followed it up via a split with PGH trio Rue.

Sonically, Weller is all about hook-driven power trio power pop; Nantz’s narrative lyrics and nervous deadpan channel The Weakerthans and Modest Mouse in the best way, and he vividly hones in on the feeling of that post-college, pre-adulthood crash. Somewhat literally in “Record Breaker,” where a car crash becomes a metaphor for cutting ties with the problems of the past, resolving with a triumphant coda “Write a clue cause I think you read it / Write a book from a new perspective / Write that book let the pages get shredded / I won’t miss this from any direction / Reset and just forget it.”

Weller’s Key Studio Session features an ace performance of that song, along with “Buck” — the opener from their split with Rule — and a new song called “Learning Curves,” which riffs away in ennui (“this isn’t how I thought I’d spend a Friday night again”). Watch a video of that song  below, via VuHaus, listen to the session in its entirety and grab a download over at Soundcloud. Weller has a run of shows this month, including a weekend tour with fellow locals Narra; dates for that can be found below.