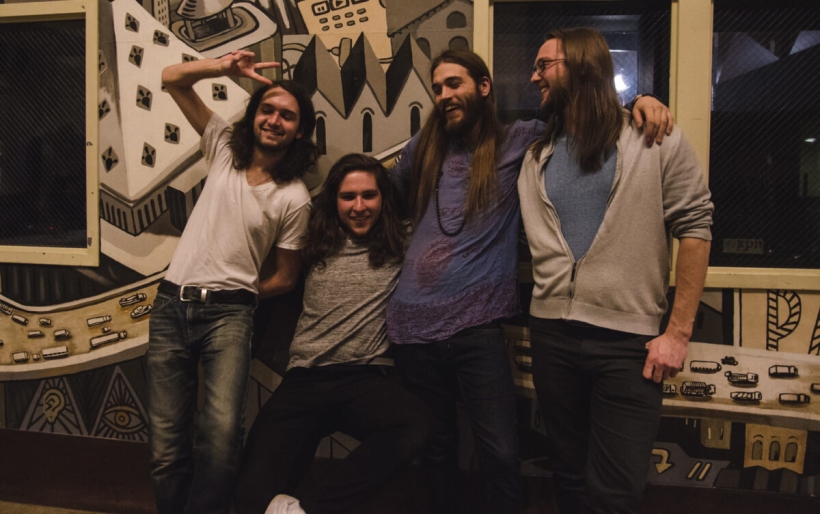 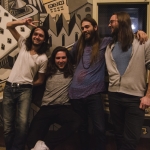 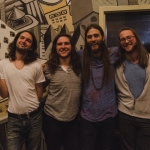 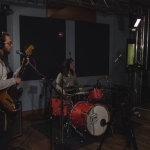 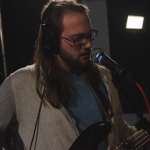 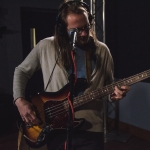 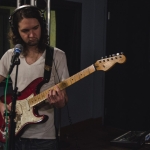 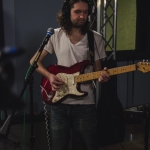 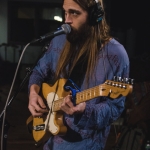 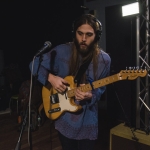 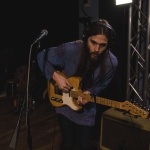 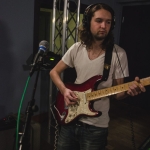 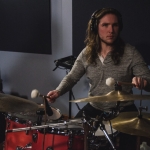 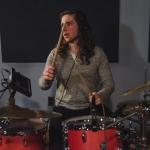 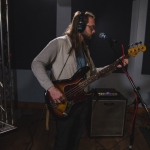 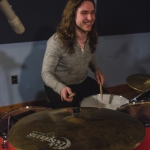 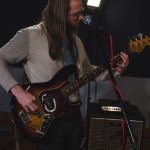 Last time we caught up with Central Pennsylvania’s Josh Hines, he was deep in the minimalist folk era of his ongoing songwriting outlet Maitland. The project has always existed in two forms, as I noted at the time: the multi-instrumental configuration Hines records with and brings out for shows on occasion, and the solo SoHo-inspired folkie that was making the rounds much more frequently in 2014.

As I wrote of the latter approach, which recorded Maitland’s first Key Studio Session: “It’s music that, in this most minimal of arrangements, sounds complete, but at the same time you’ll hear how Maitland the band might build on this foundation.”

Flash forward two and a half years, and the band does just that in Maitland’s return to the Key Studio Sessions.

Joining Hines in the studio on this outlet are his brother Alex on bass, Evan Moffitt on lead guitar and Adam Shumski on drums. Two of the songs that he debuted acoustically in 2014 — “Luna” and “Glimpse” — are fleshed out here as spectral space jammers; think 90s Radiohead, or The War on Drugs. Jeff Buckley too; I noted that parallel before, it’s hard not to pick up on it given Josh’s elastic and emotive vocal delivery, particularly on the driving set centerpiece “Sycamore,” a song that has us very excited to hear the full record Maitland has on the way in late spring / early summer.

While we wait, Maitland is on a spring tour that kicked off last night with a house show in Philadelphia and is in Richmond, Va. tonight. Check out the full dates in the flyer below, watch a video of the band performing “Sycamore” below, listen to a stream of the entire set and grab a free download via Soundcloud.