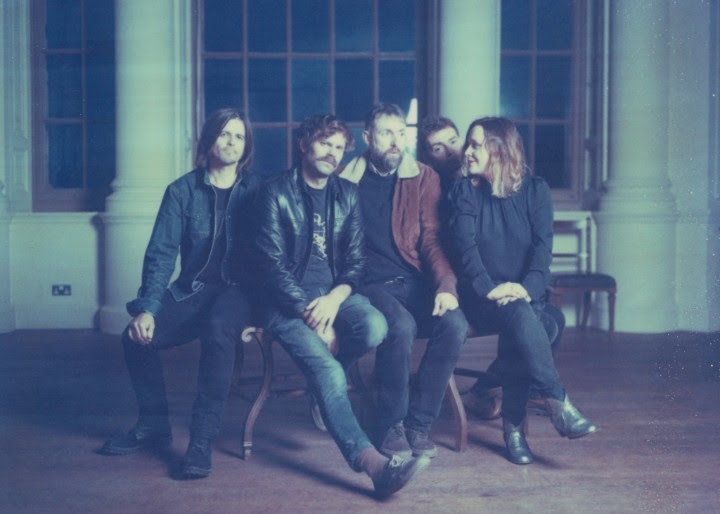 Slowdive | photo by Ingrid Pop | courtesy of the artist

After rumors of a new album began buzzing earlier this year, shoegaze stalwarts Slowdive have now made it official with the announcement of Slowdive, a follow up to their 1995 Pygmalion LP. The self-titled fourth effort from the UK act is scheduled for a May 5th release through Dead Oceans. A video for brand new song “Sugar for the Pill” accompanied the news, which you can watch below.

Slowdive make their way to the U.S. later this spring but will not stop in Philadelphia – you’ll need to go a few hours north or south to catch the band in Brooklyn (May 8th & 9th) or Washington, DC (May 7th). Local favorite Japanese Breakfast will be opening those dates, as well as a couple in the midwest and Toronto.

To get prepped for Slowdive, listen back to January’s “Star Roving,” the band’s first new song in 22 years, and check out a covers compilation featuring Philly musicians Dani Mari and Bryant Eugene Vazquez here. Slowdive will also be live-streaming a surprise show at The Garage in London on Facebook; tune-in at 4:00 pm ET to watch that.