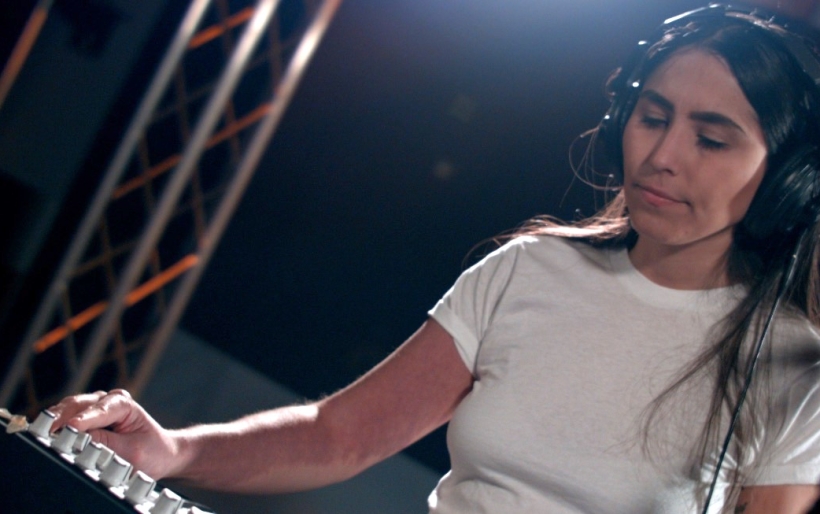 Earlier this month, the team at NPR Music announced the return of its Tiny Desk Concert to Philadelphia. Set for Tuesday, May 2nd at World Cafe Live upstairs, it showcases standout local participants in the 2017 contest: hip hop big band Hardwork Movement as well as the like-minded ILL DOOTS, and today we bring you news of two additional artists.

Joining the bill is Aphra, the emotive electropop project of singer/songwriter/producer Rebecca Way, which released its debut LP Sadness is a Gesture this winter via startup Bay Area label Inherent Sounds. Also performing is Maitland, the anthemic rock outfit of singer and songwriter Josh Hines; they have a new album en route this summer, and just recorded an impressive Key Studio Session.

It’s a free concert but you have to RSVP to attend, so do that here and see what’s in store by watching Aphra and Maitland’s Tiny Desk Contest submissions below. 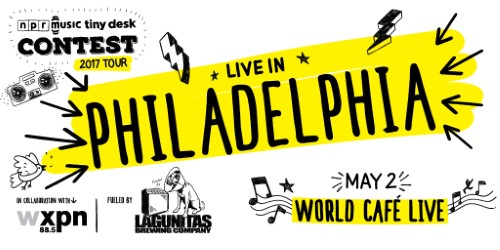