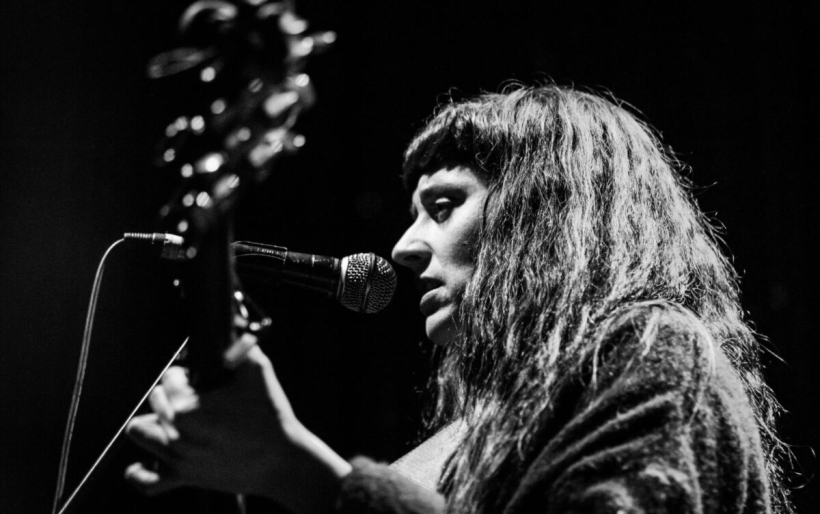 It looks like Waxahatchee will release its fourth LP, Out In The Storm, on July 14th

Something is afoot in camp Waxahatchee. The long-running project of singer and songwriter Katie Crutchfield has been working on the followup to 2015’s Ivy Tripp for the past year, and today Brooklyn Vegan reports the first details of the record. The band’s fourth LP will be called Out in the Storm, and it’s due out on Merge Records on Friday, July 14th. There’s nothing on Merge’s site about this yet, but there is a pre-order with full tracklisting on Australia online retailer Z Digital.

In addition, the lead single, “Sliver,” is up on Spotify but greyed out and unplayable — which, as Brooklyn Vegan suggests, indicates it’s not streamable in the U.S. yet. So if you’re reading The Key from outside our borders (perhaps from Australia), please give the new jam a listen and tell us what it sounds like. In the meantime, we’ll update you with Waxahatchee news as it hits our radar.