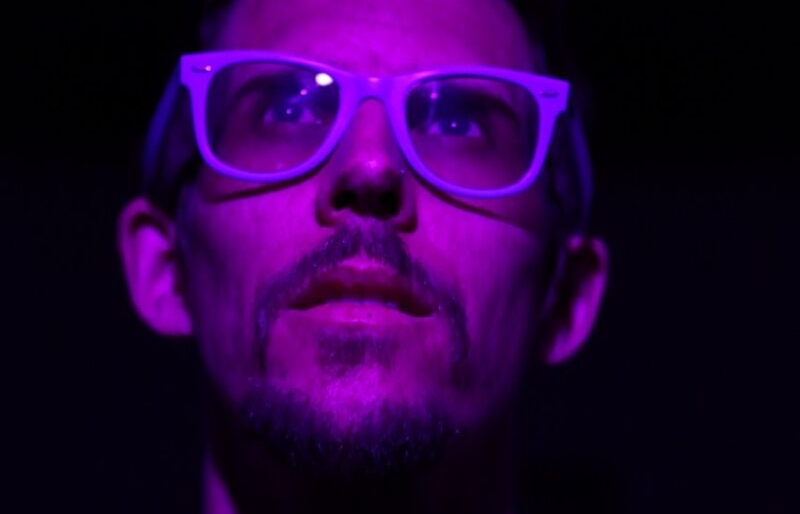 On his last record, Philadelphia area singer-songwriter Orion Freeman was decidedly maximal. Twenty seven musicians, strings and horns, an hour of wall-to-wall sound. On the new Morning Son, he felt the need to scale back to the essentials: guitar, voice, harmony, and field recordings of every day life to add texture and a sense of place. “It feels to me more like a single chapter this time around, as opposed to an entire book,” Freeman tells us over email.

The record feels haunting and intimate, recalling Josh Rouse, Neal Halstead and Simone Felice over nine songs — and we’re thrilled to premiere it for you below. Freeman recorded Morning Son in a buddy’s cabin in Western PA; there was no running water, the space was solar powered, and it gave him a true Desolation Angels-esque space of isolation and reflection.

It began as simply an extended letter of gratitude and acknowledgment to the small child within my own self, who still felt like something was missing or had been left unsaid. I had no initial intentions of even having it professionally mixed. But what it became over the course of the recording sessions was something else entirely- a spotlight on certain emotions that in our culture don’t often see the light of day; and in turn, an offering to those who may have (or still) feel the same way.

Listen to Morning Son below, and get a copy of the record when it becomes available for purchase on April 24th. You can also celebrate with Freeman this Saturday, April 22nd, at Burlap and Bean; Chelsea Sue Allen opens the show, and more information can be found at the XPN Concert Calendar.