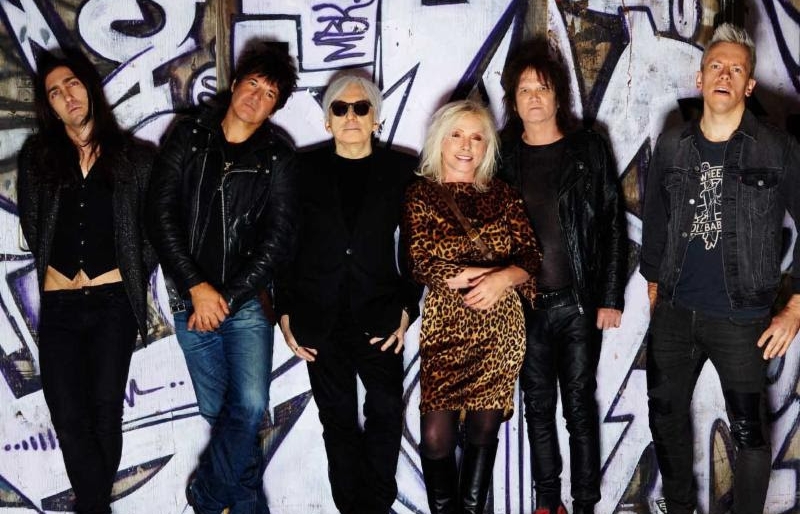 Blondie | courtesy of the artist | photo by Alexander Thompson

New wave icons Blondie have been releasing a slew of new tracks in preparation of their upcoming album, Pollinator. Set for a May 5th release date, the upbeat tracks “Long Time” and “Fun” had us dreaming of summer and dancing without a care.

The band also just released a new track titled, “The Breaks,” which takes on a more slowed-down, melancholy persona than the previous releases. Absent from the Pollinator tracklist, “The Breaks”serves as the B-side to an exclusive “Long Time” 7.”

You’ll have a few chances to catch Blondie live, as they hit Non-COMM on May 17th and the Mann Center on August 2nd. Find more info over at the XPN Concert Calendar, and listen to the somberly catchy tune, “The Breaks,” below.