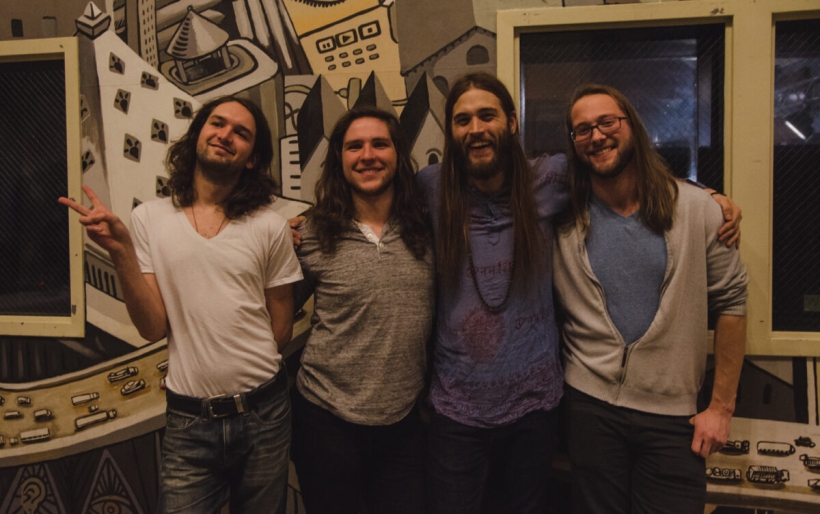 With the Tiny Desk Contest showcase sold-out, Maitland have announced their follow-up performance and boy is it a biggie. Josh Hines’ project, which is currently a quartet, will release their new album called Glimpse at Johnny Brenda’s on June 9th, with Former Belle and Dirty Dollhouse in the opening slots.

The news came via a teaser video on Facebook, featuring 30 seconds of steady drums, bell-like harmonics, and filter sweeps. As it turns out, we heard a version of the title track in both of Maitland’s Key Studio Sessions: first in solo form in 2014, and more recently with the full band in March. A few other tracks recorded for that session are also expected to be on Glimpse, including “Sycamore” below.

Tickets for the 21+ release show are on sale now and available here. Watch the album trailer here.