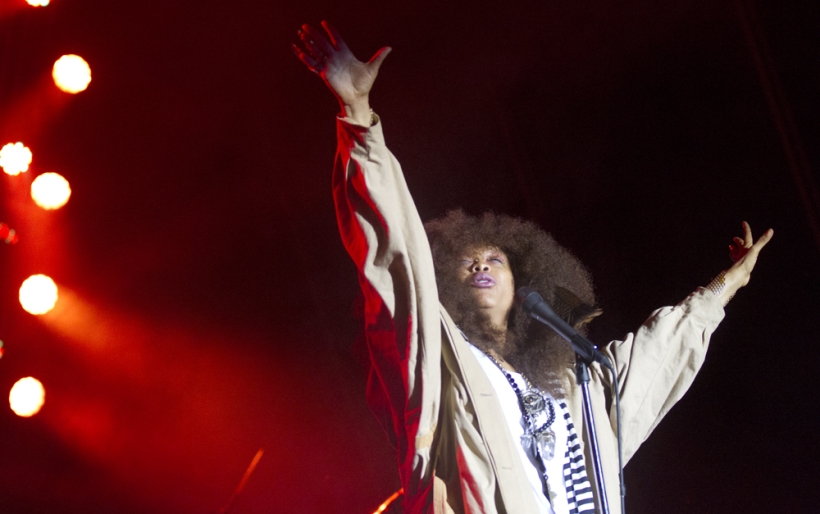 A true gem of Fairmount Park East, the Dell Music Center just announced its summer lineup, which stages live music weekly in July and August. Standouts on the bill include songwriting visionary Erykah Badu on August 10th, making up for a Dell Date a couple years back that fell through, along with a headlining gig from versatile percussionist and singer-songwriter Sheila E. on August 17th (she slayed opening for War and Morris Day last summer) and soul icons Maze featuring Frankie Beverly on August 24th.

This comes in addition to the previously-announced War on Drugs gig on September 20th. Other shows of note include the Black Pearl Chamber Orchestra with Philadanco on July 28th, Patty Jackson’s Party in the Park with The O’Jays on July 29th, and Lady B’s Annual Basement Party with Doug E. Fresh and Big Daddy Kane on August 20th.

The full lineup can be found in the flyer below, and ticket information is available at the Dell’s website. 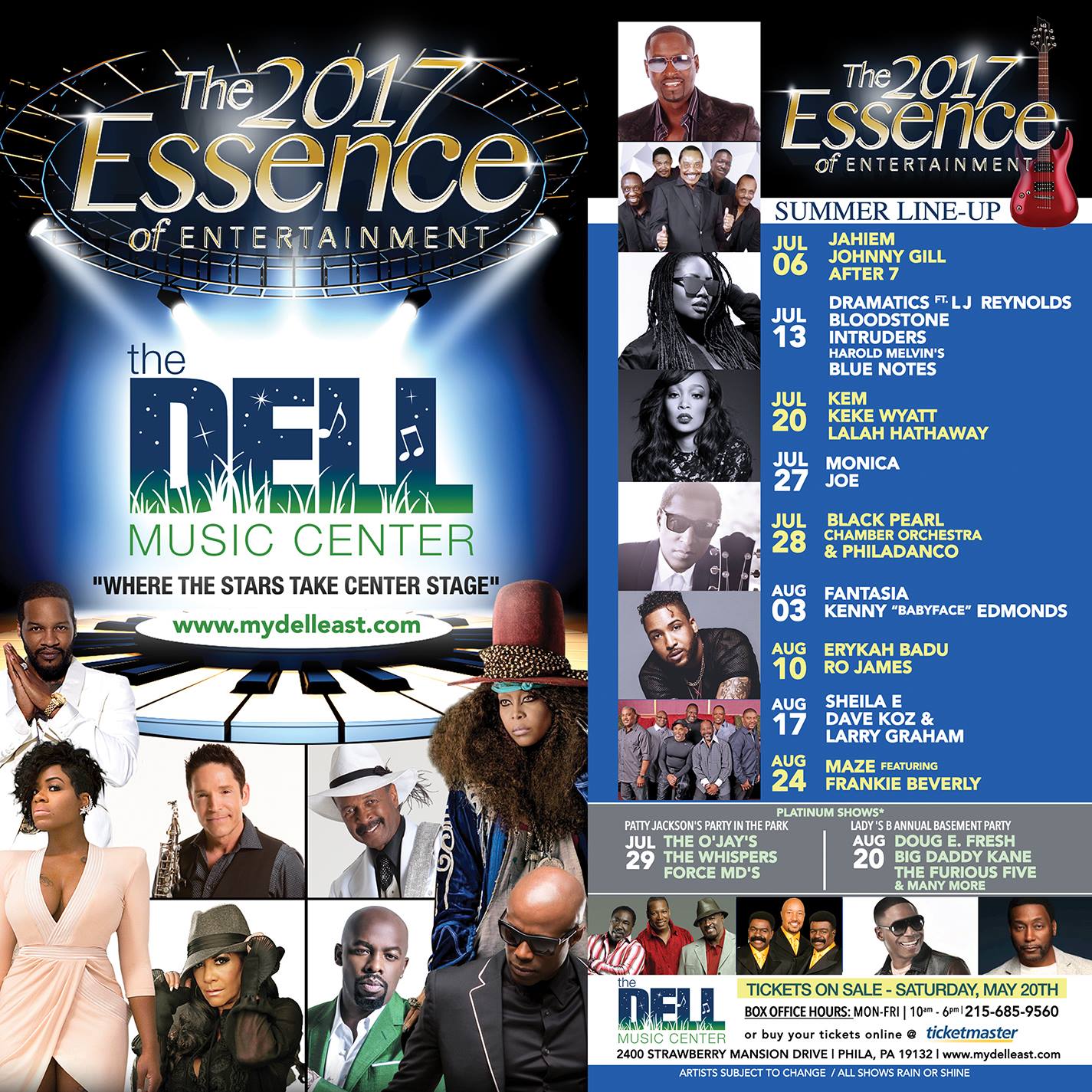