NonCOMM Recap: Bash & Pop take it all the way - WXPN 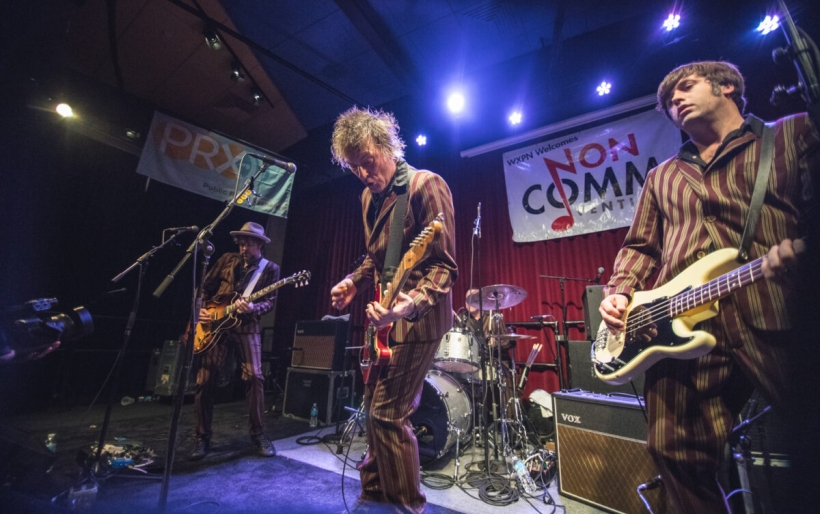 NonCOMM Recap: Bash & Pop take it all the way

With matching pinstripe suits, and a band name chosen during a radio station contest, it might be easy to gloss over Bash & Pop as a gimmick act. But watching legendary rocker Tommy Stinson — of Replacements and Guns ‘n’ Roses fame — command the stage during their all-too-brief NonComm set proved that the sum can be much, much greater than the sum of its parts.

It’s difficult to make out exactly what quality gives Stinson’s original post-Replacements project that extra oomph to set it above the rest of the pack, but whatever it is, Stinson and his crew have it in spades. Coming back to wake sleeping dogs after over twenty years is no easy feat, but playing tracks from Bash & Pop’s new Fat Possum release Anything Could Happen to an adoring audience showed that Stinson is still on top. 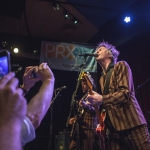 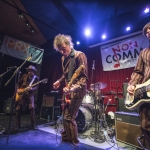 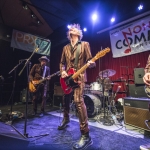 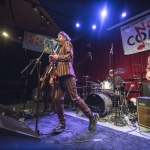 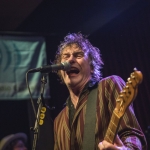 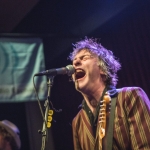 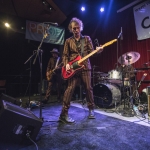 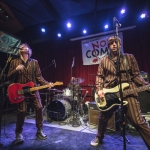 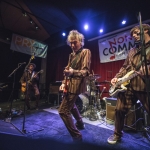 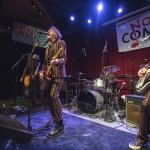 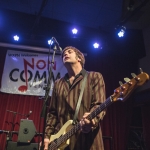 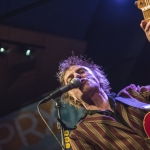 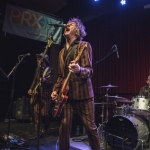 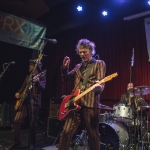 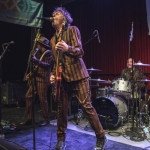 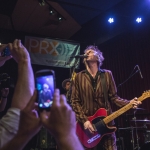